Anne commenced at the City of Melbourne in 1995. Her initial work focused on creating and promoting a positive late night entertainment environment in the Westend of Melbourne’s Central Business District.

In the early 2000s, Anne’s role expanded. As Team Leader City Issues, Anne and her team of 5 have responsibility for analysis of high profile social issues in the city that include community safety and crime prevention, the positive as well as negative impacts of alcohol and drug use on the municipality, and injury prevention. The team strives to develop shared responses that are both strategic and sustainable. The team has led the City of Melbourne’s understanding, acceptance and respect for the City as a 24 hour entity.

Building and maintaining strong partnerships within the organisation, with communities and individuals such as liquor licensees, and key stakeholders including Victoria Police is the basis of their approach.

The City Issues Team is part of the Social Investment Branch within the City Communities Division, City of Melbourne. 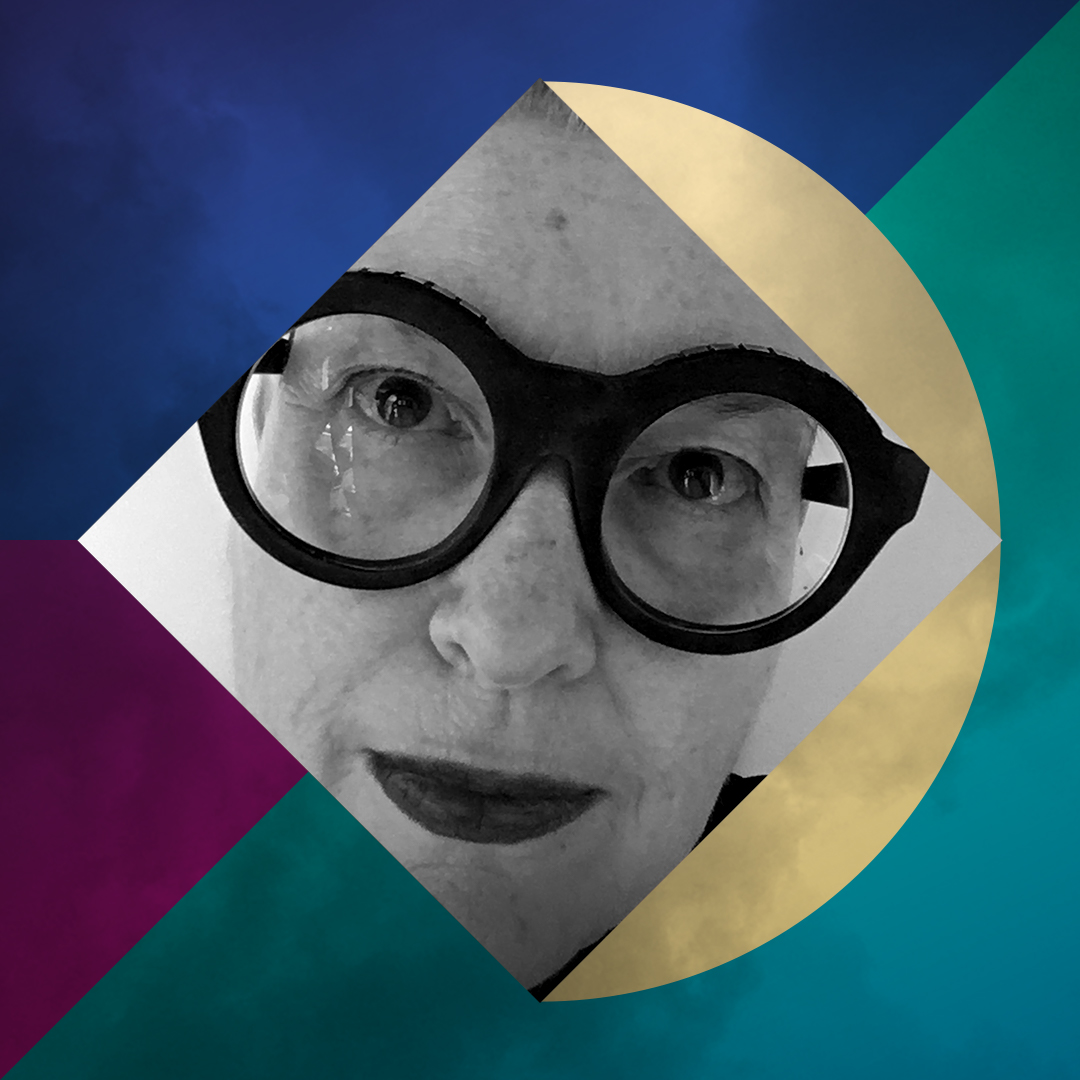 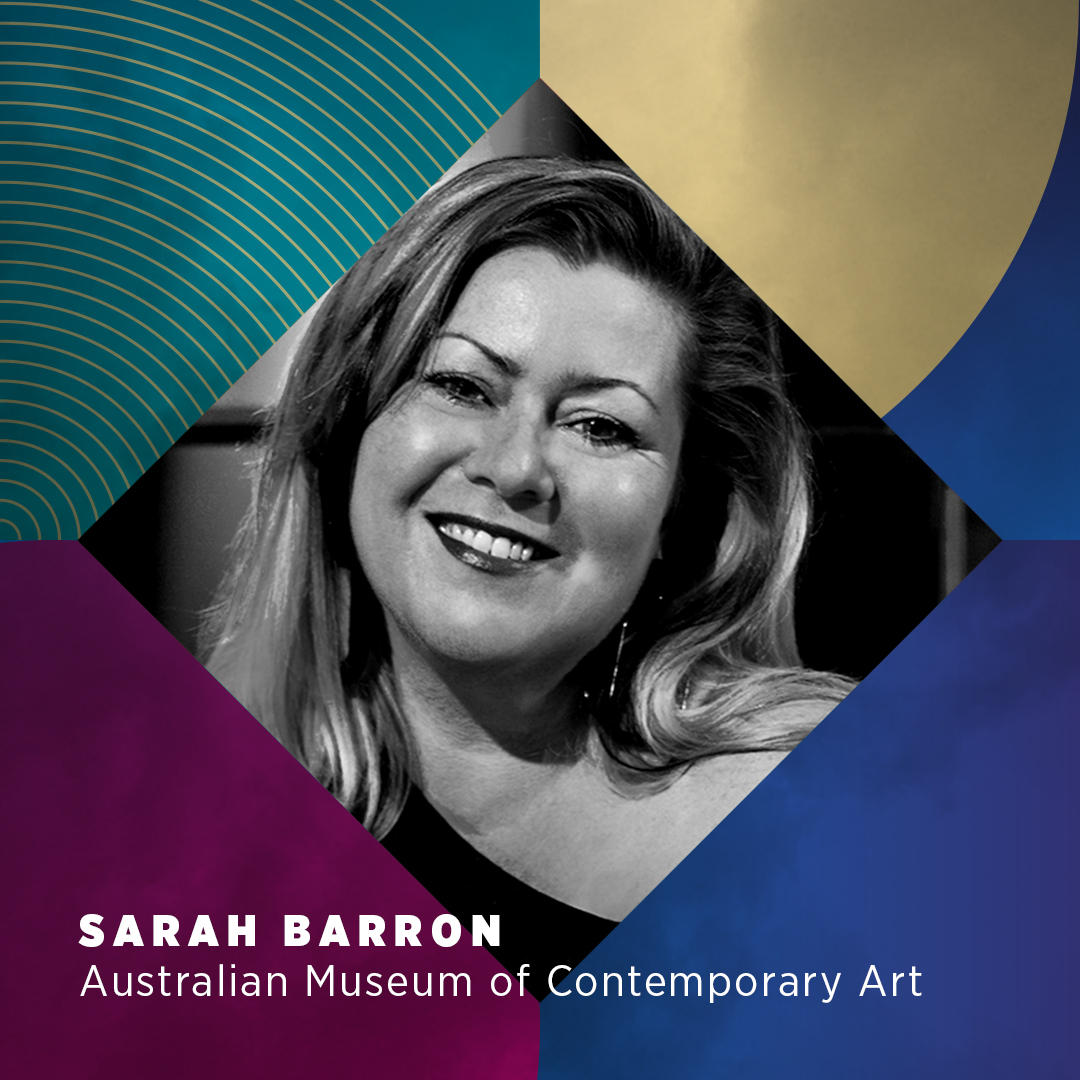 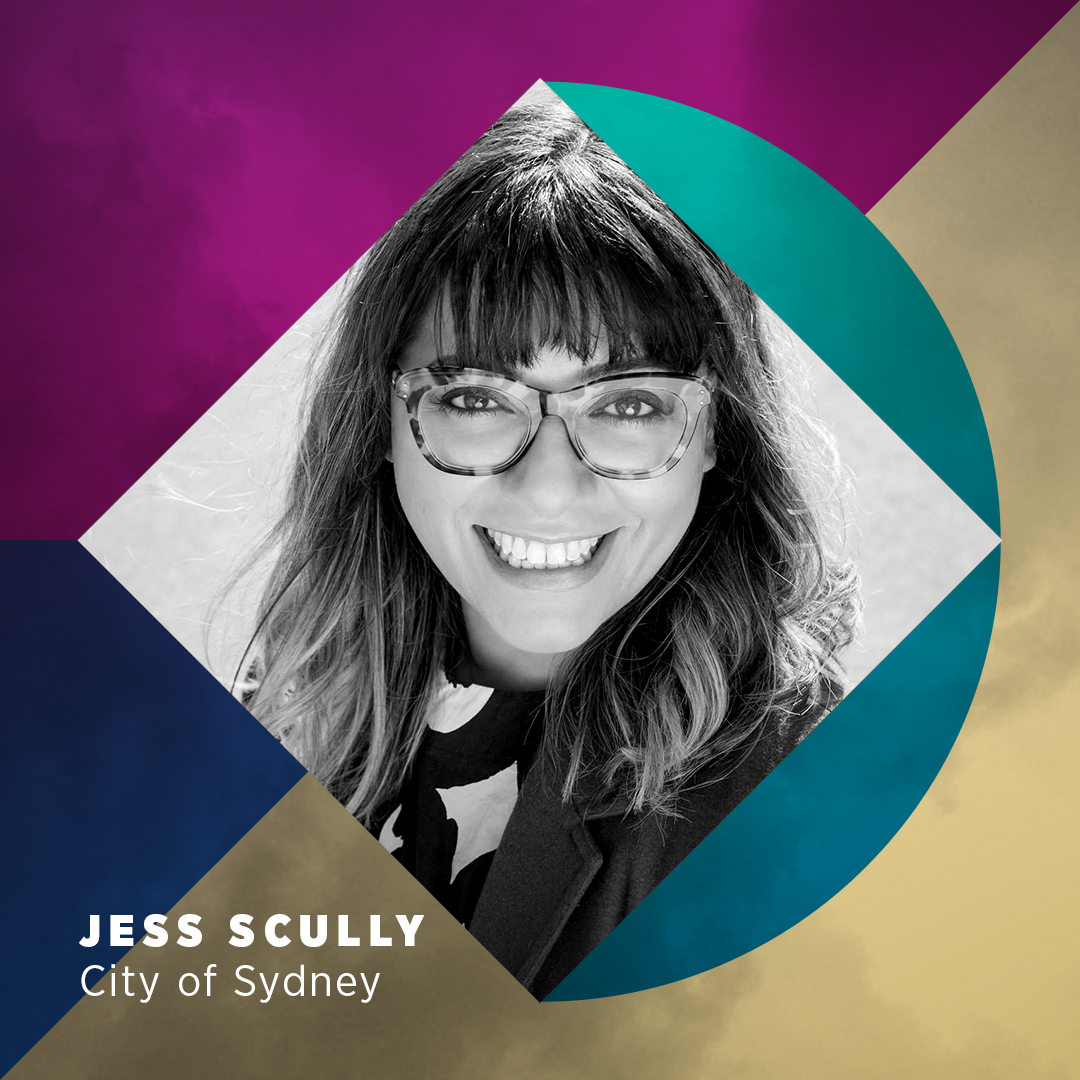 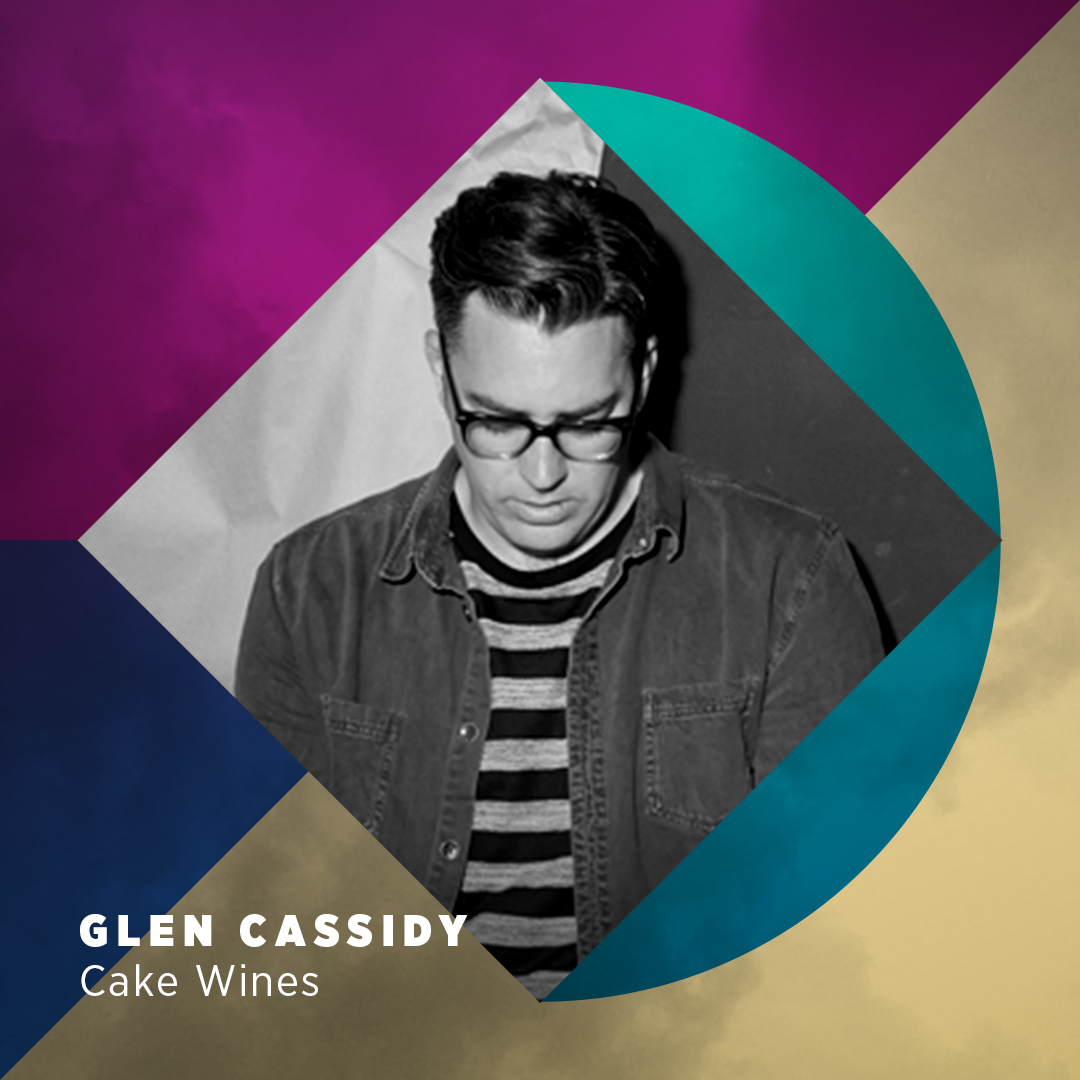 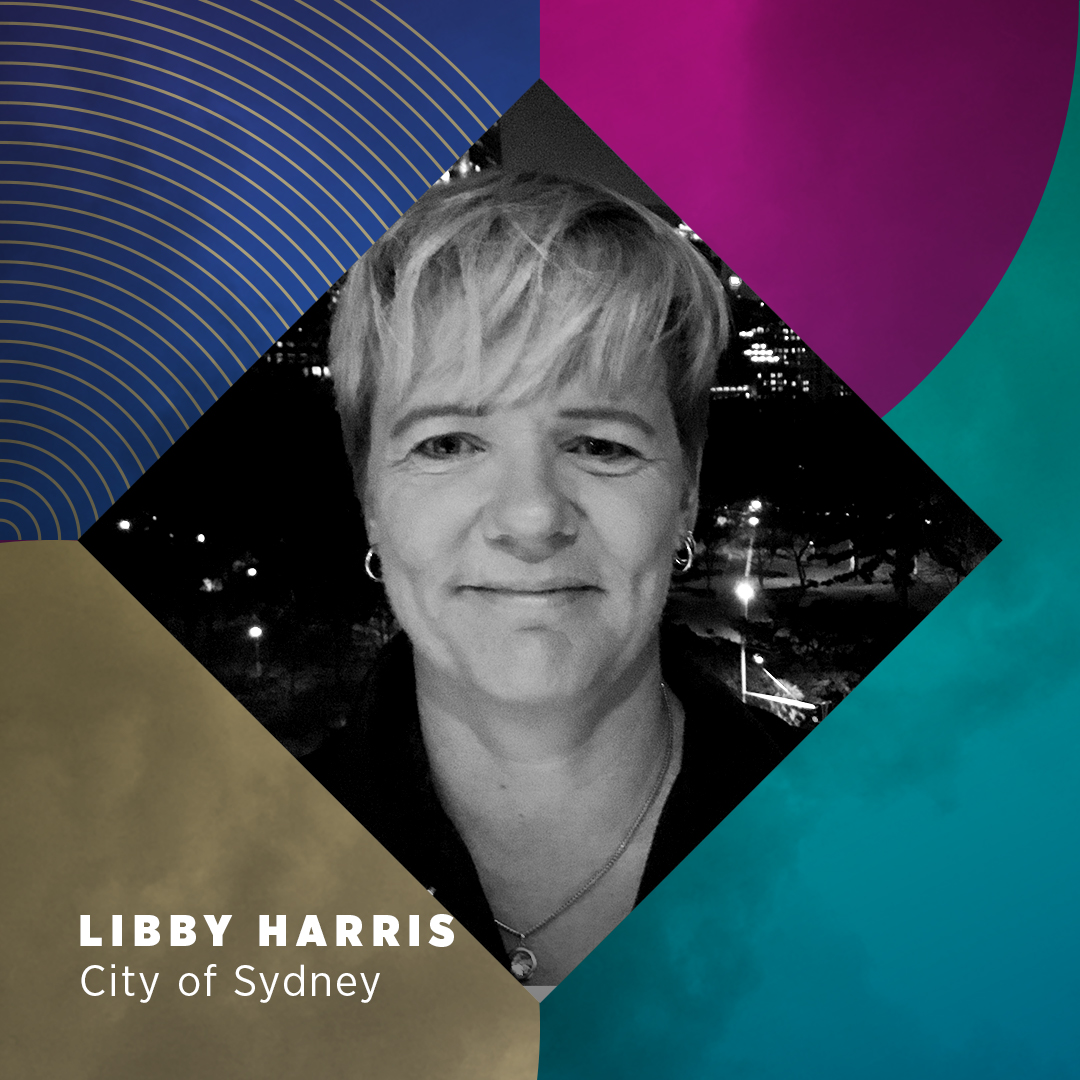 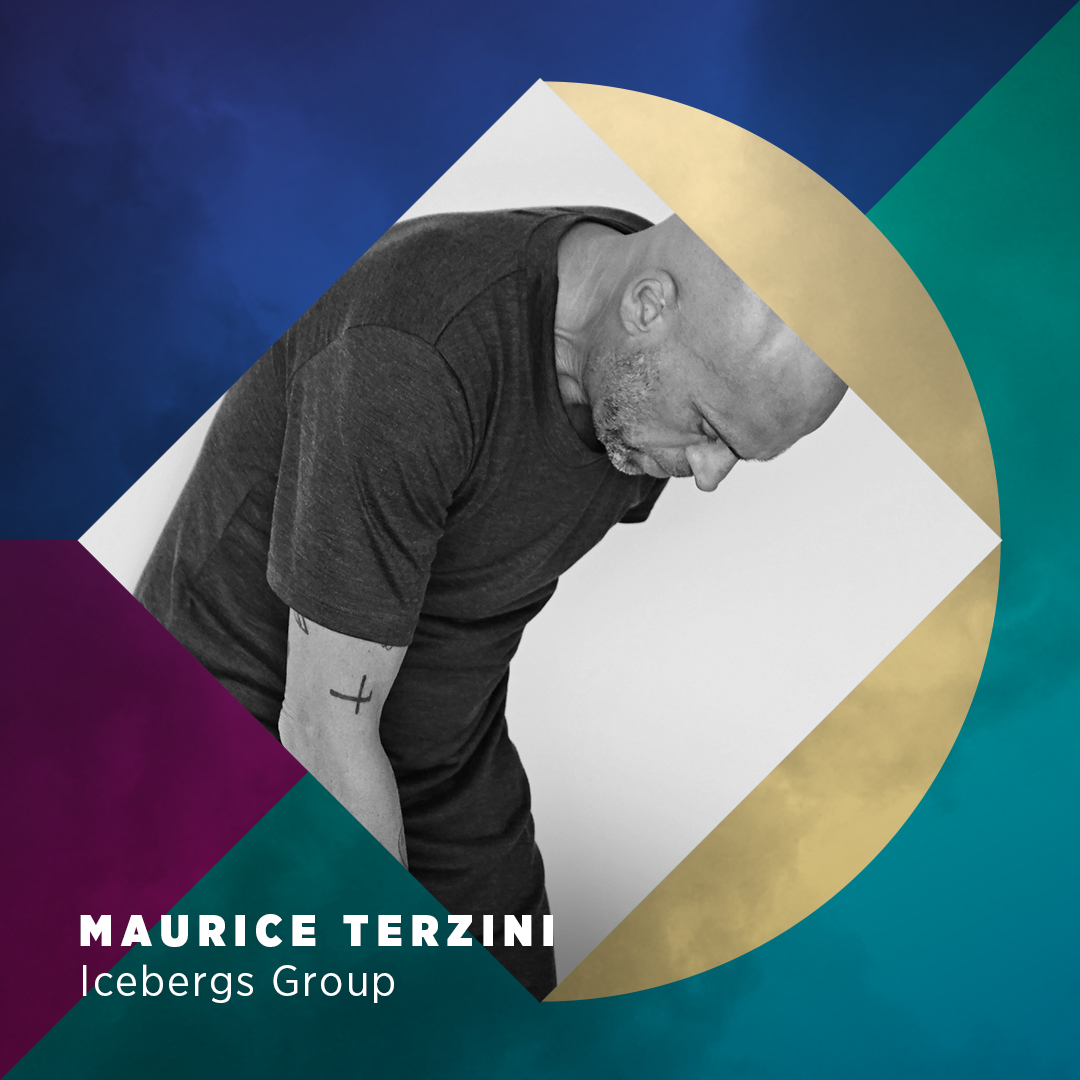 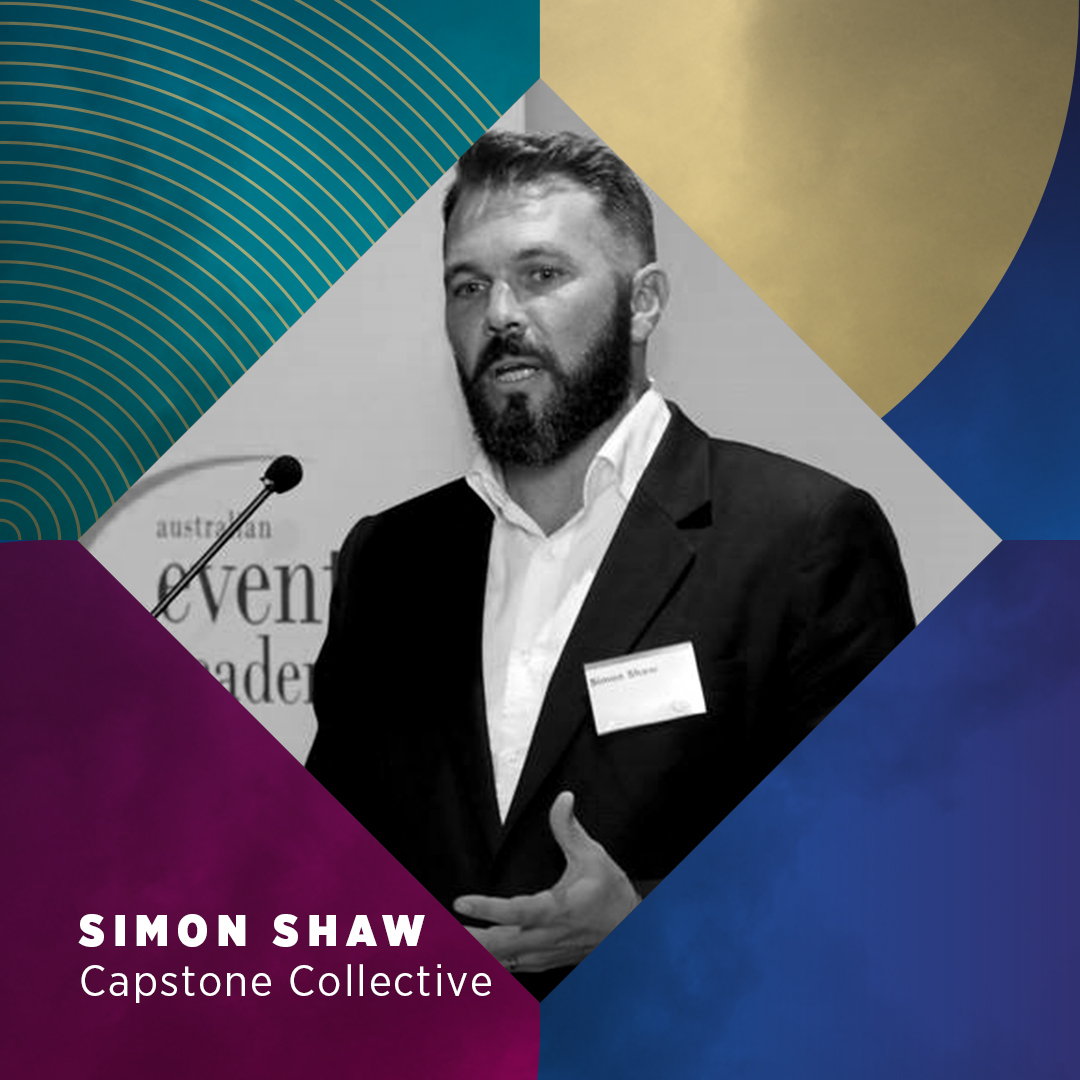 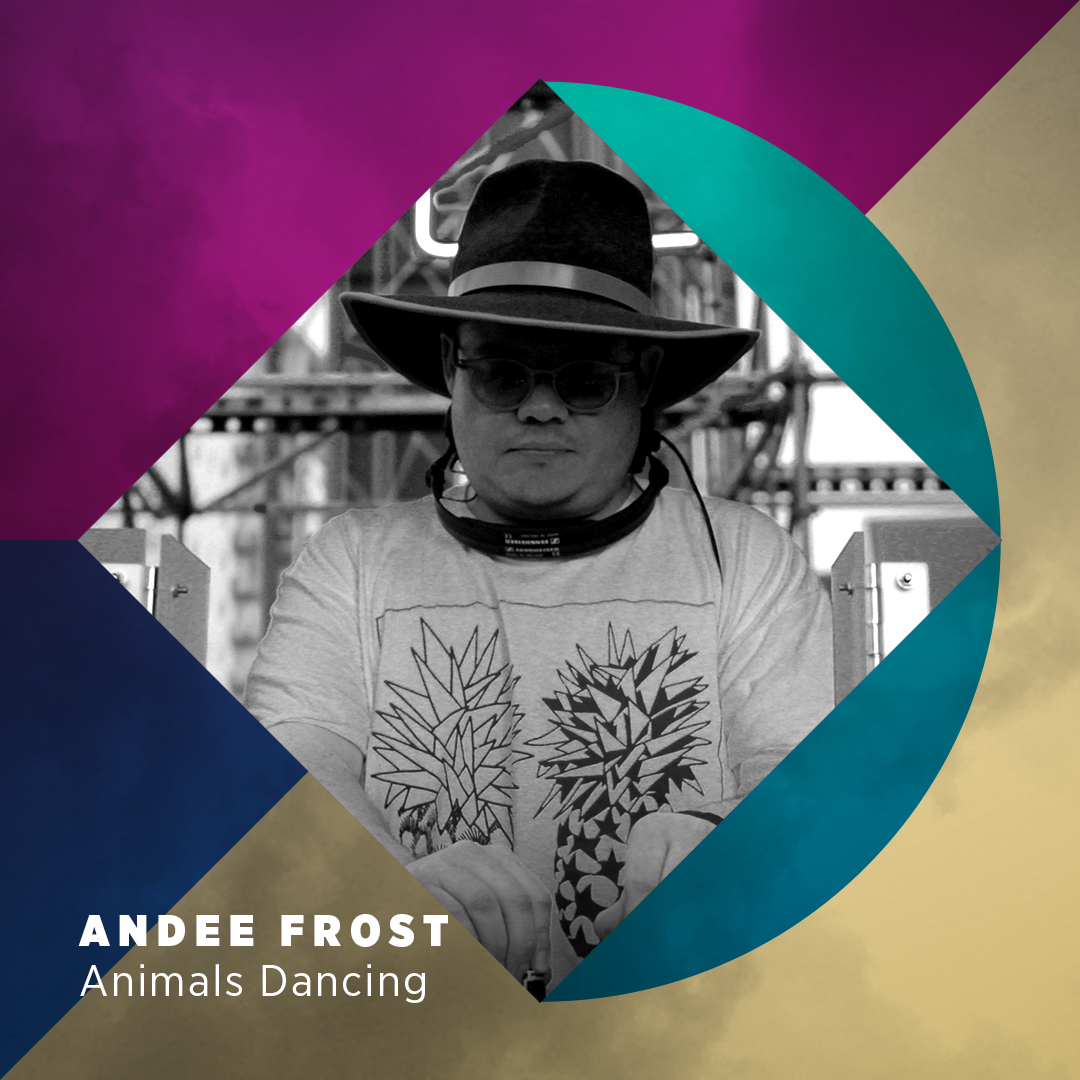 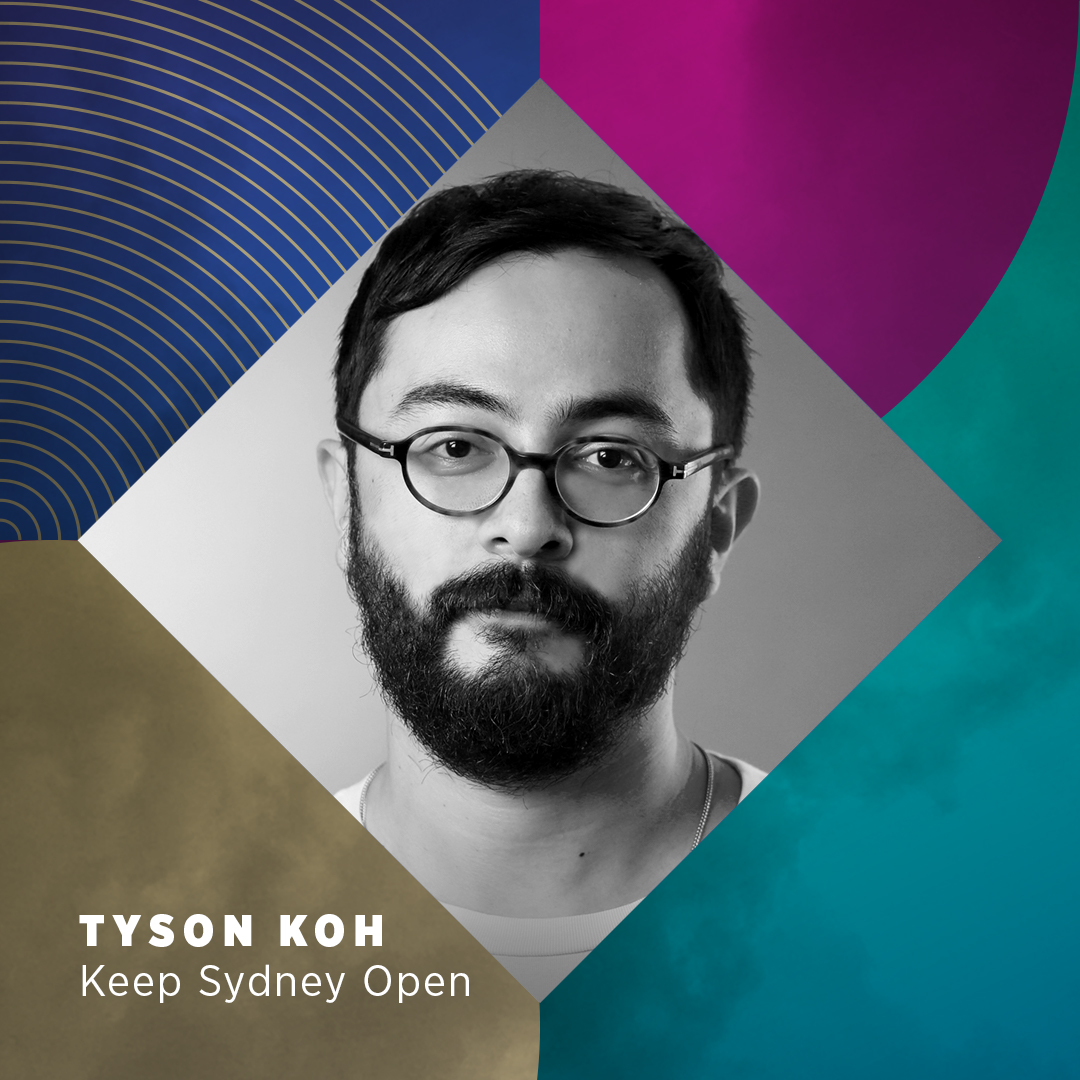 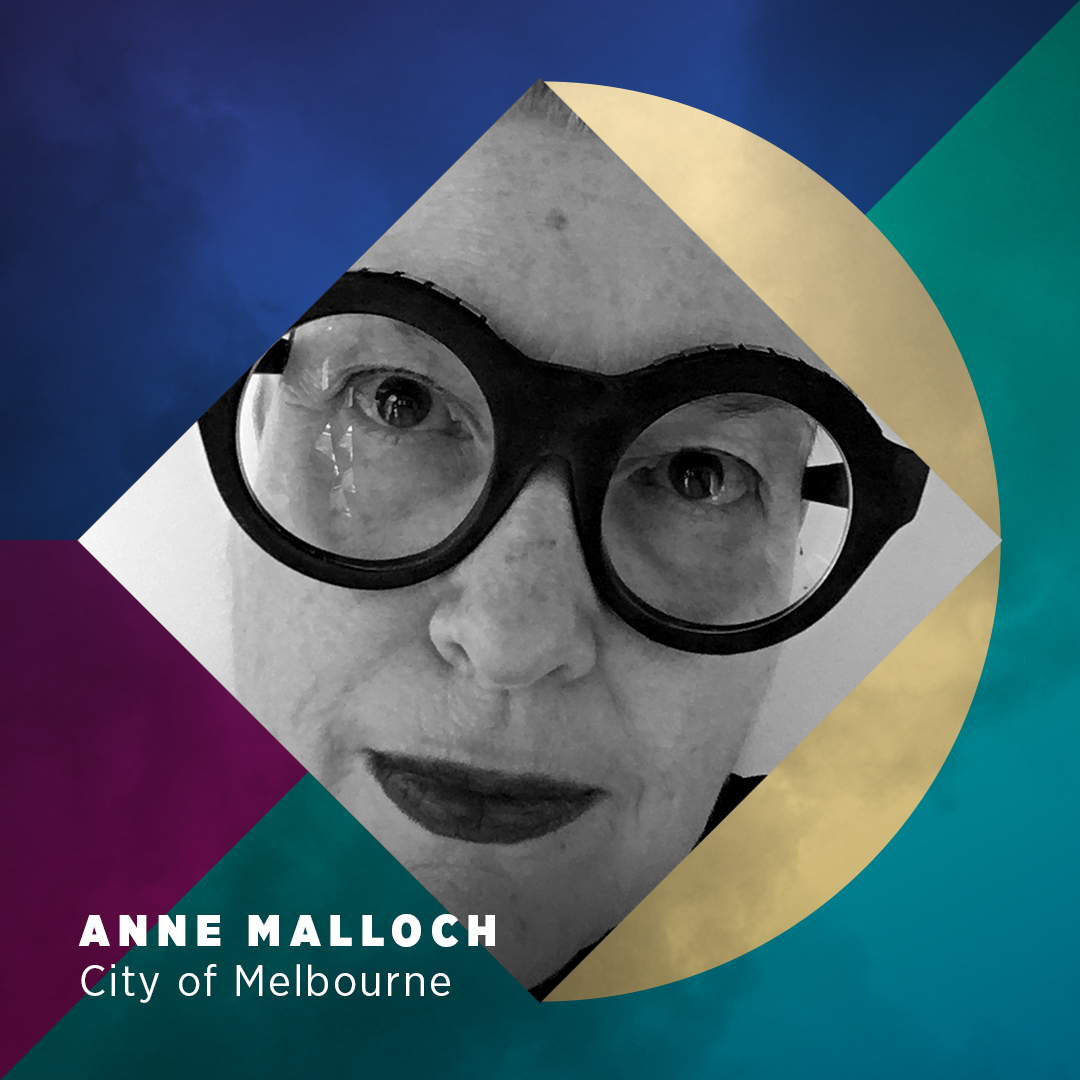 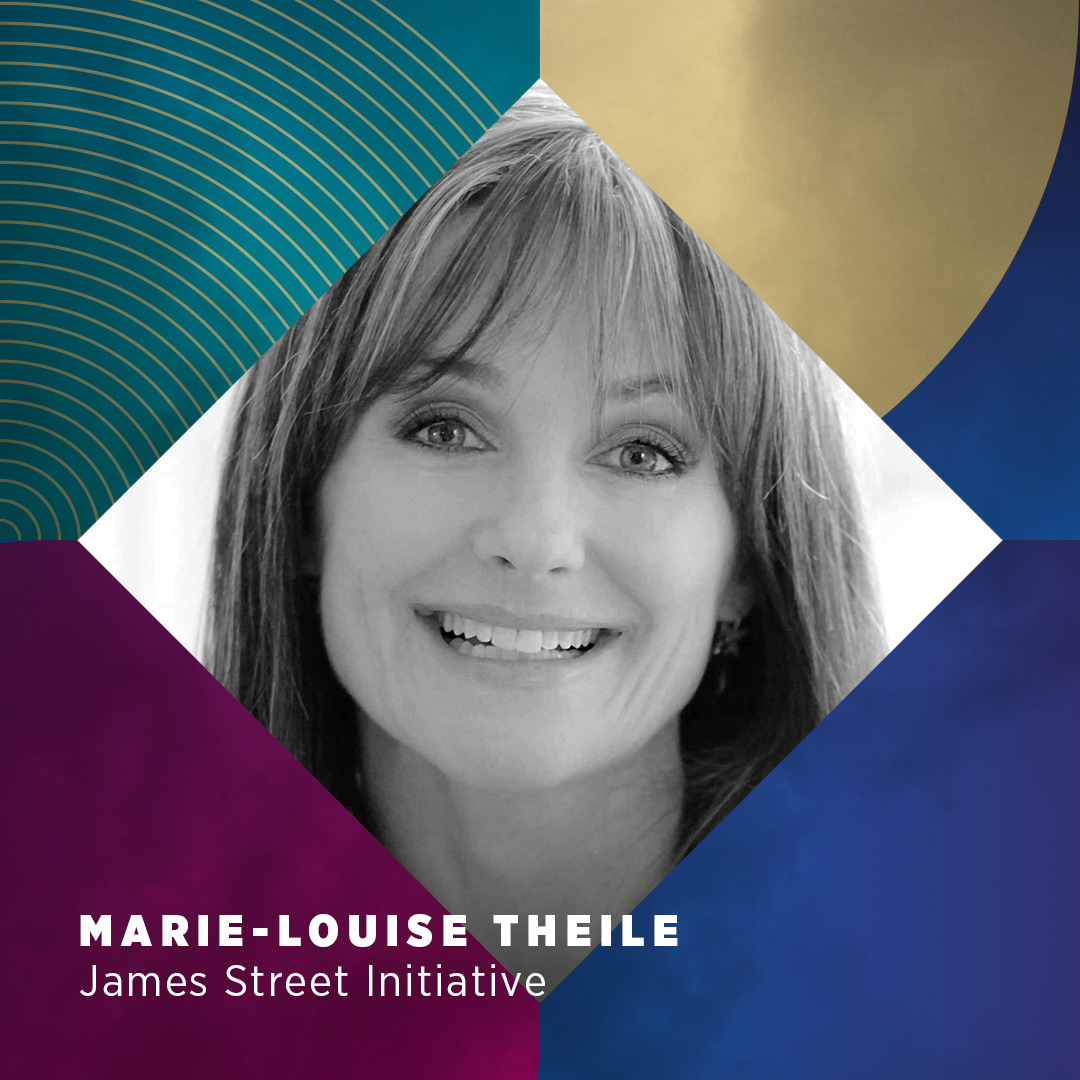 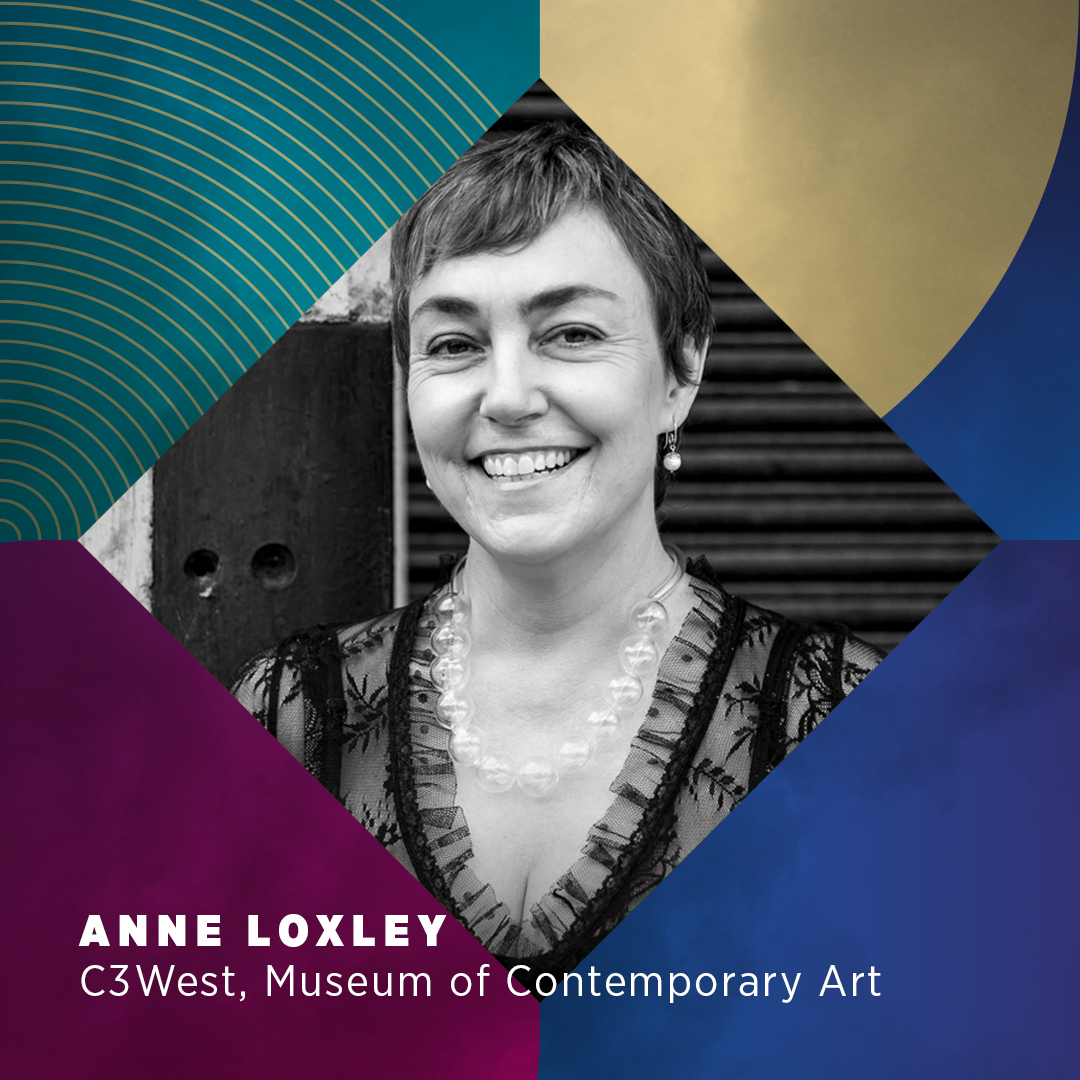 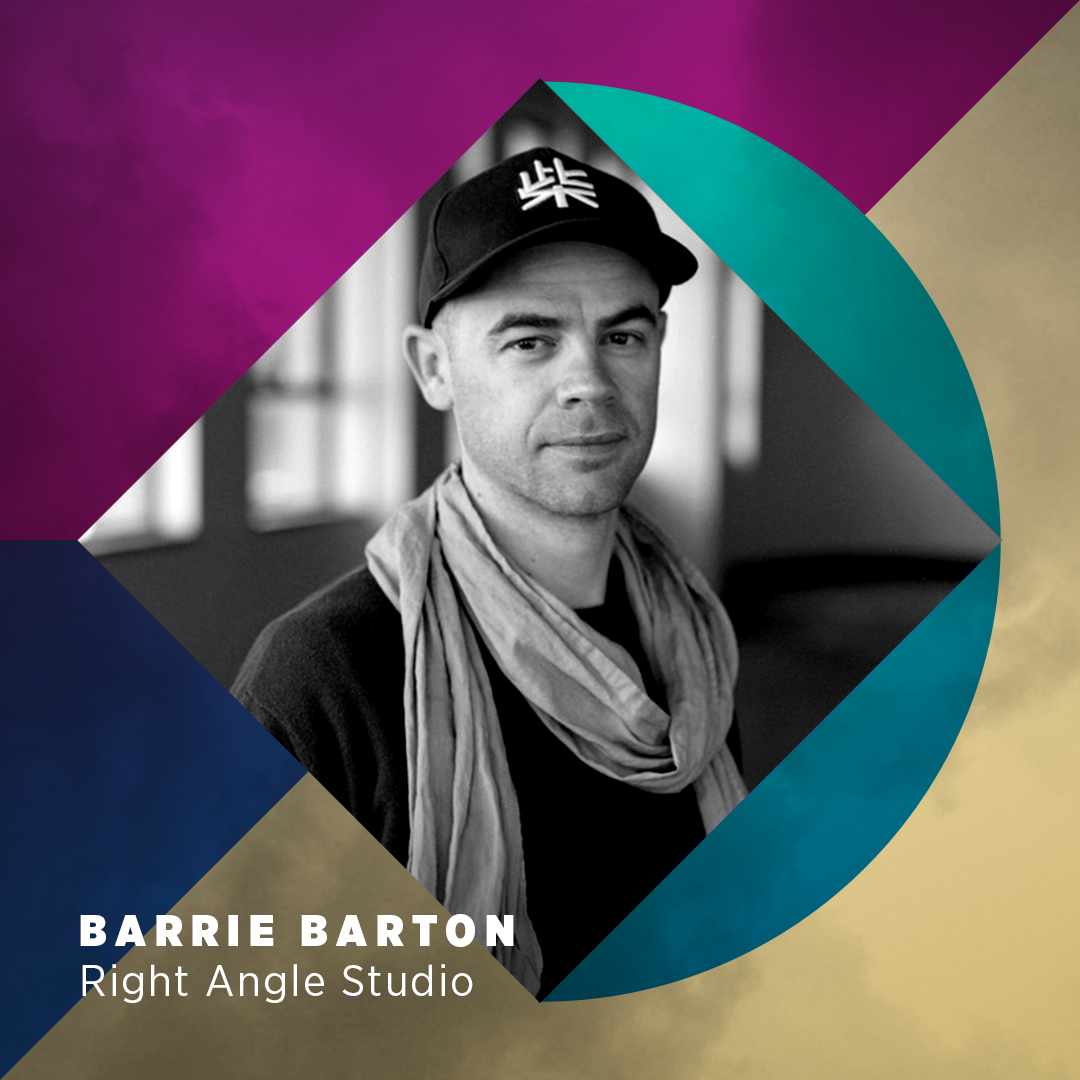 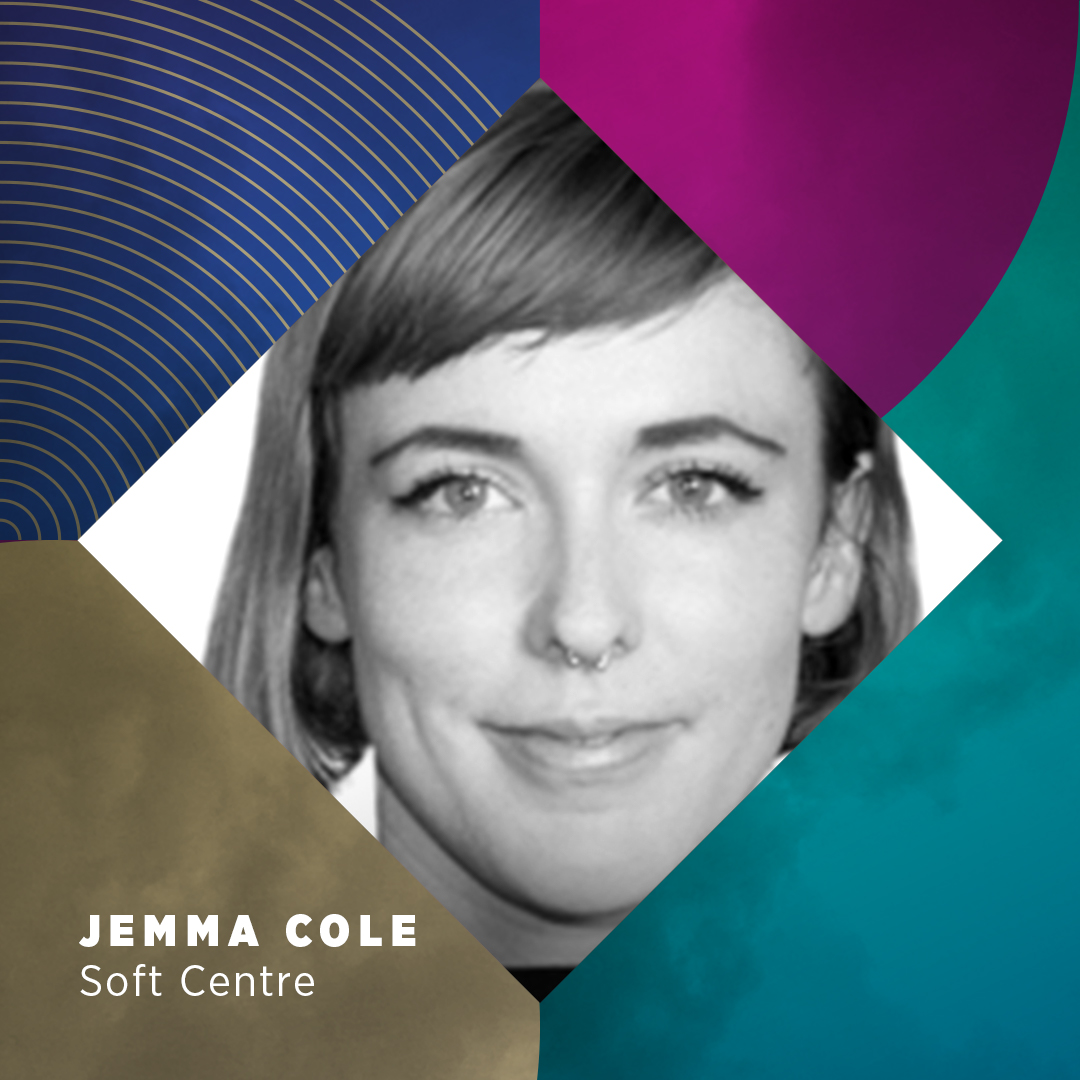 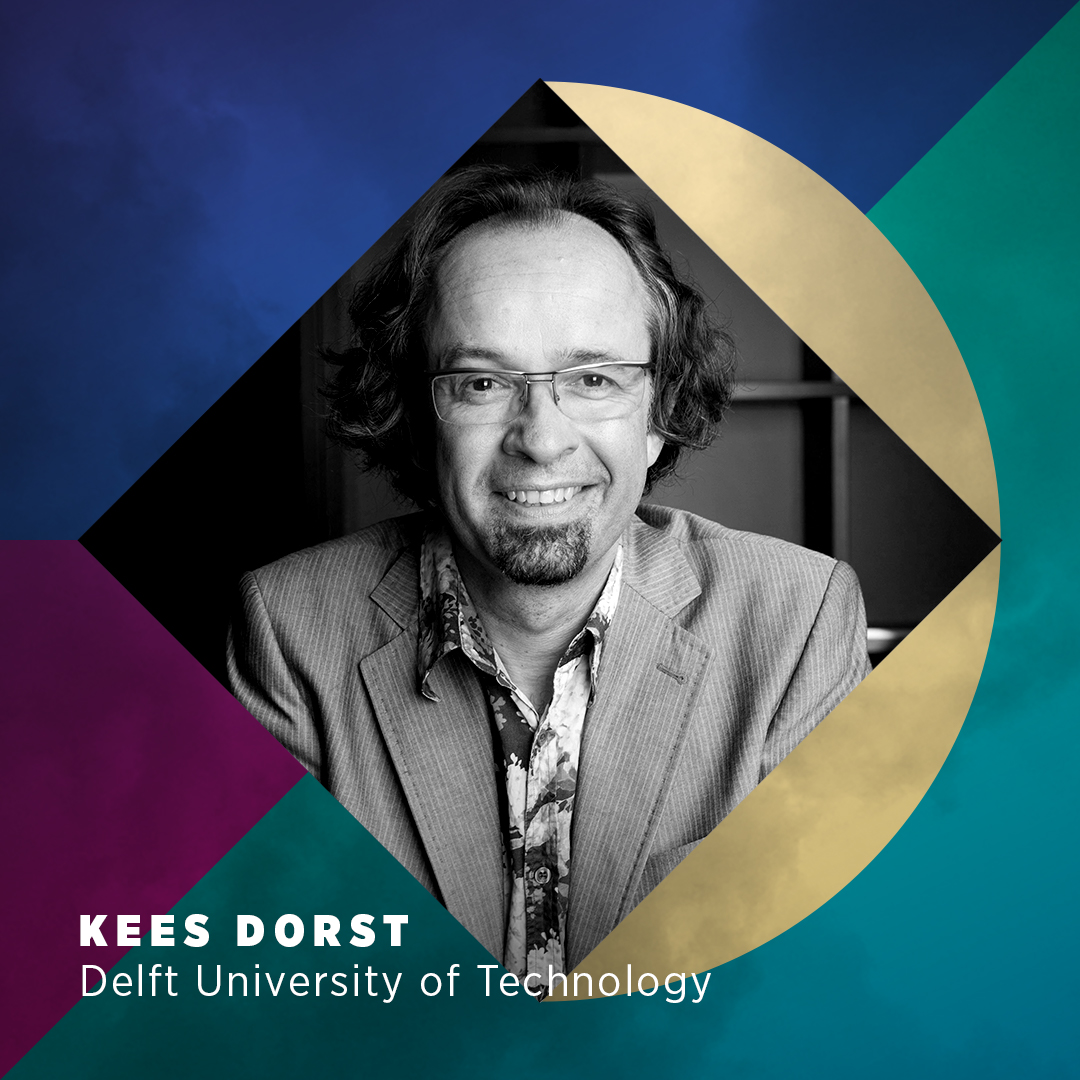 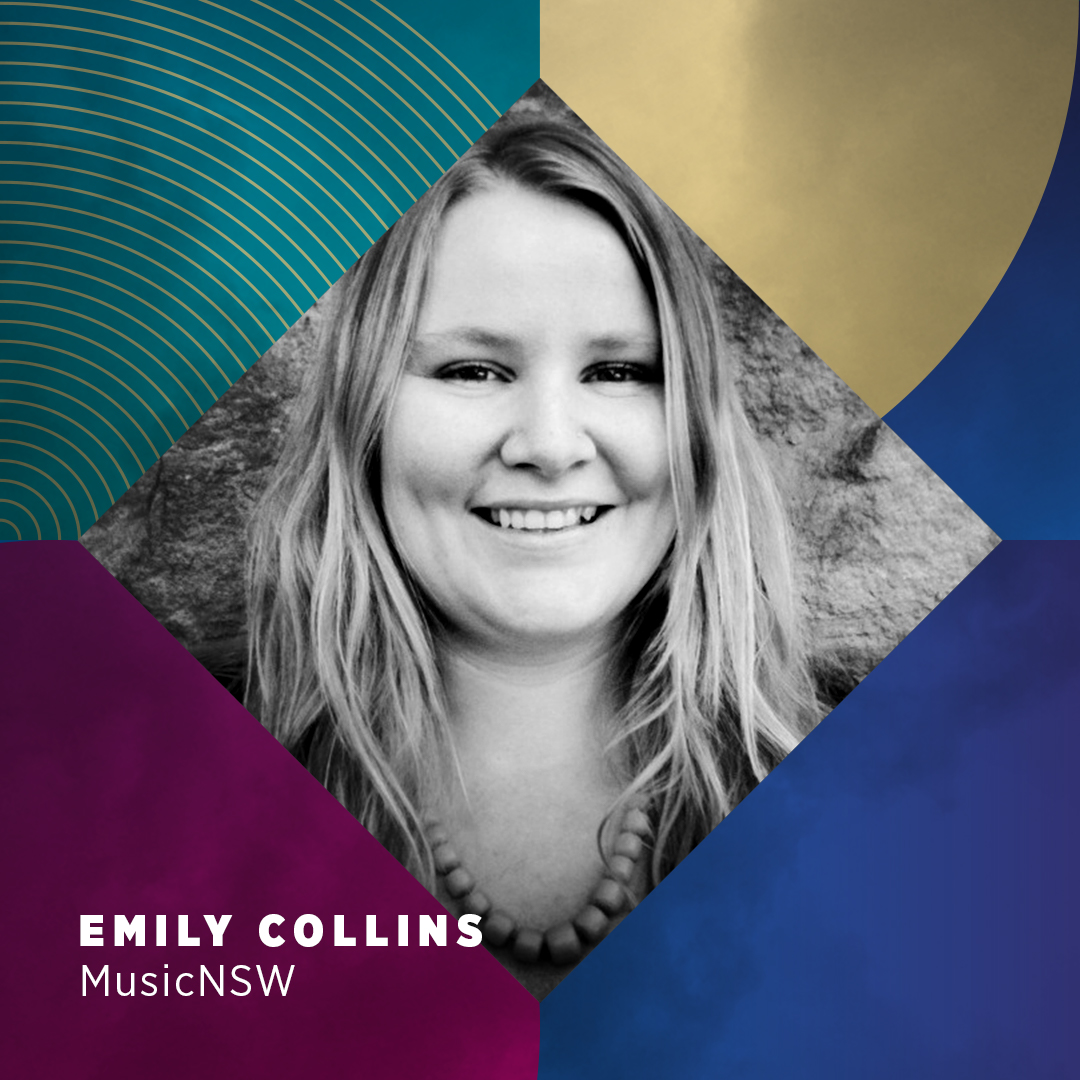 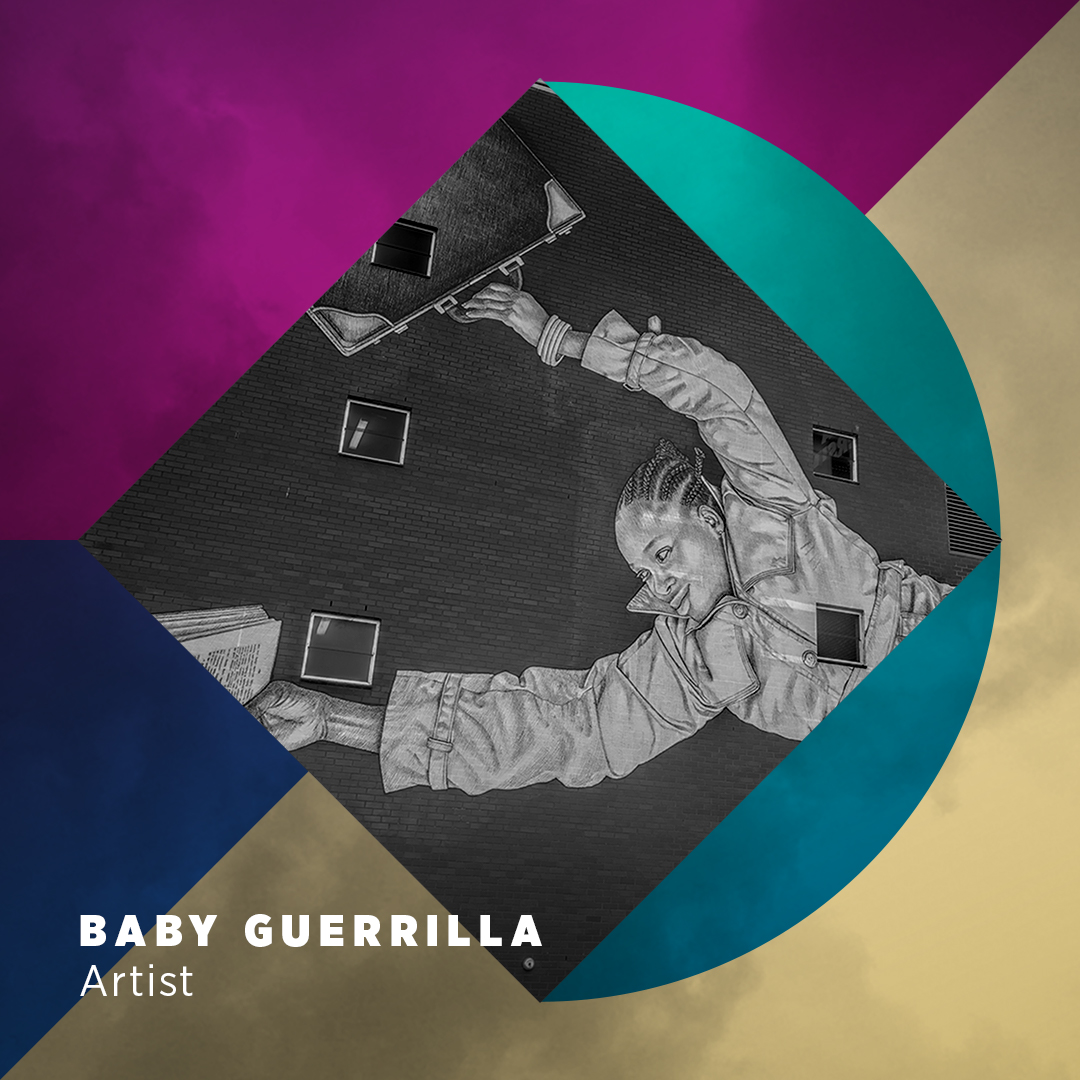 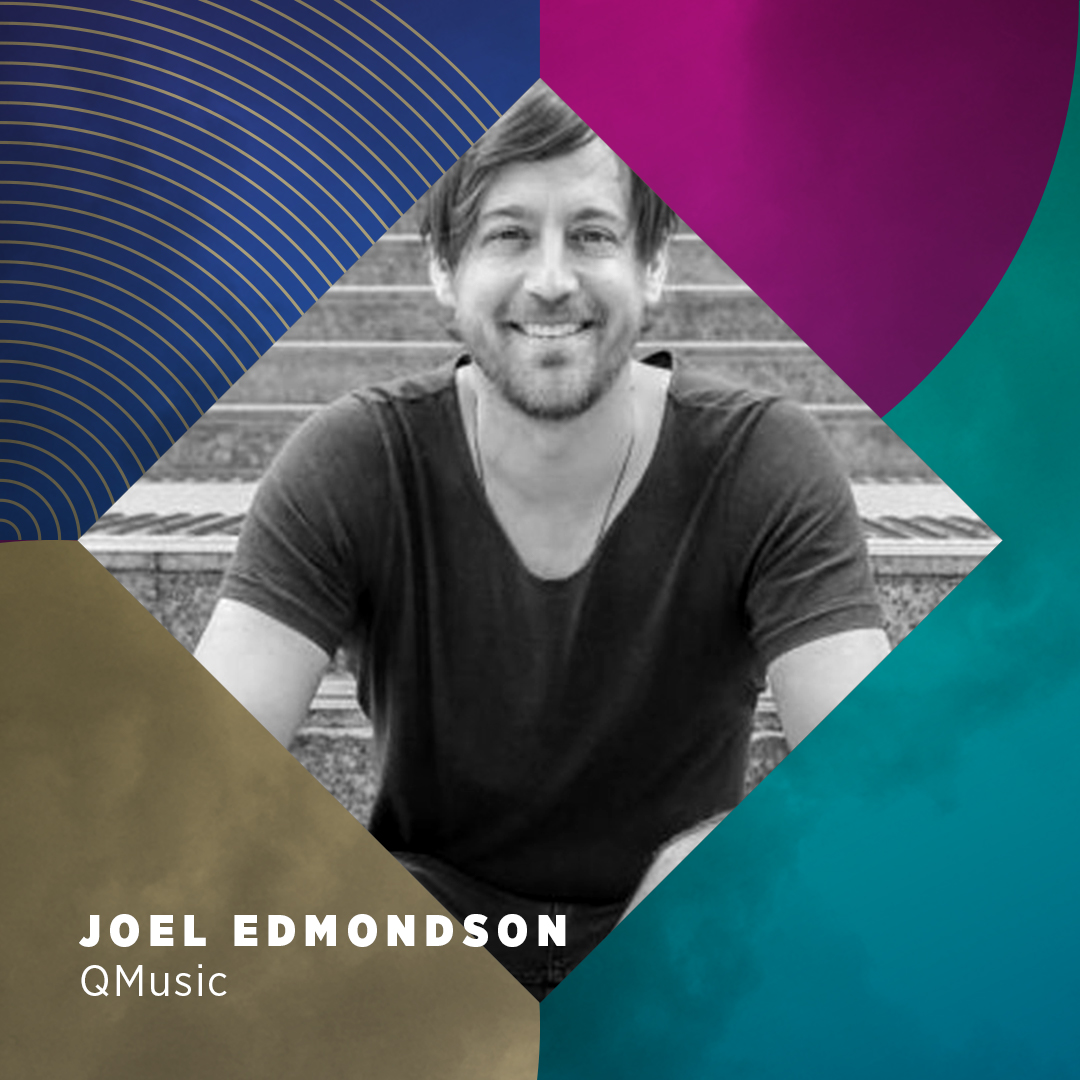 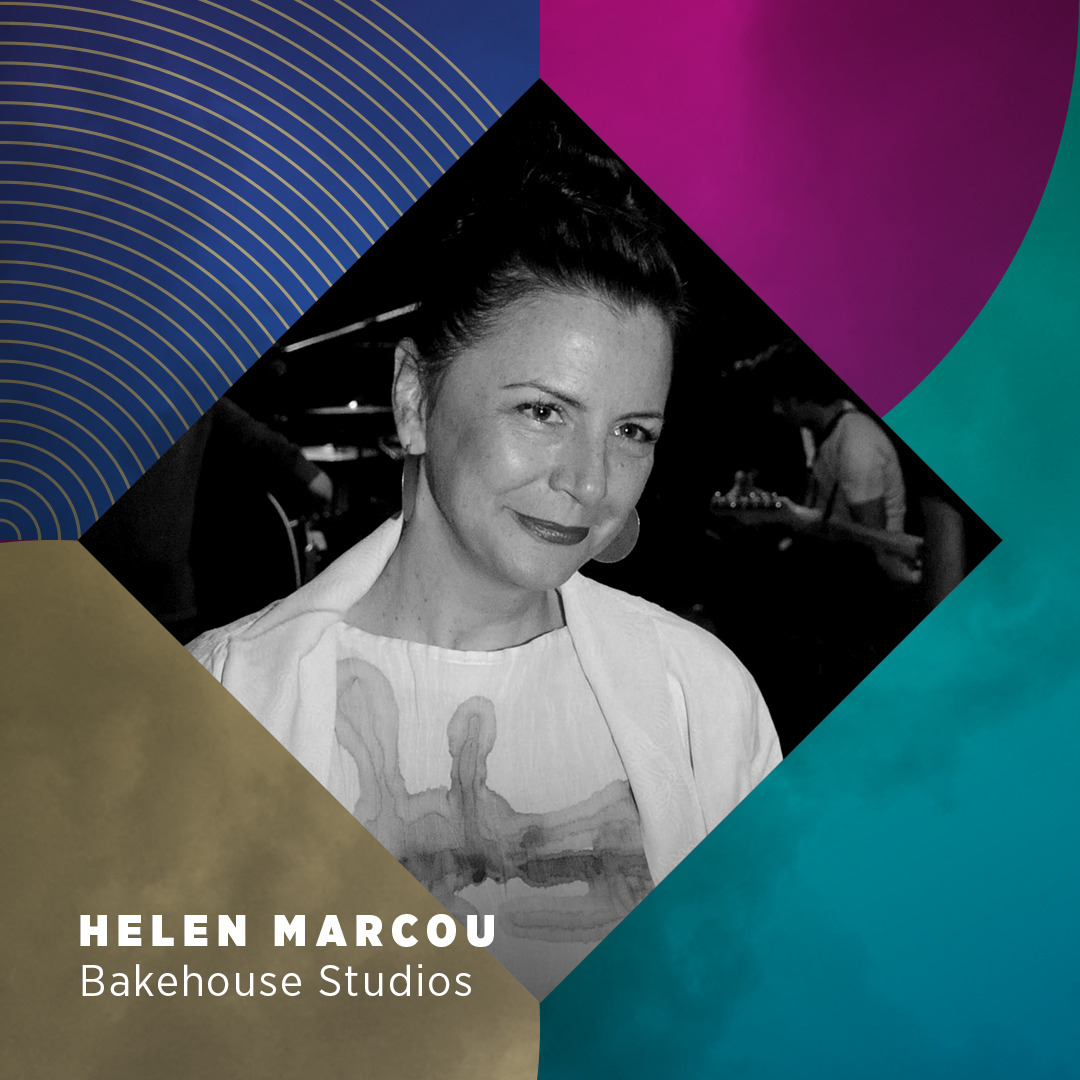 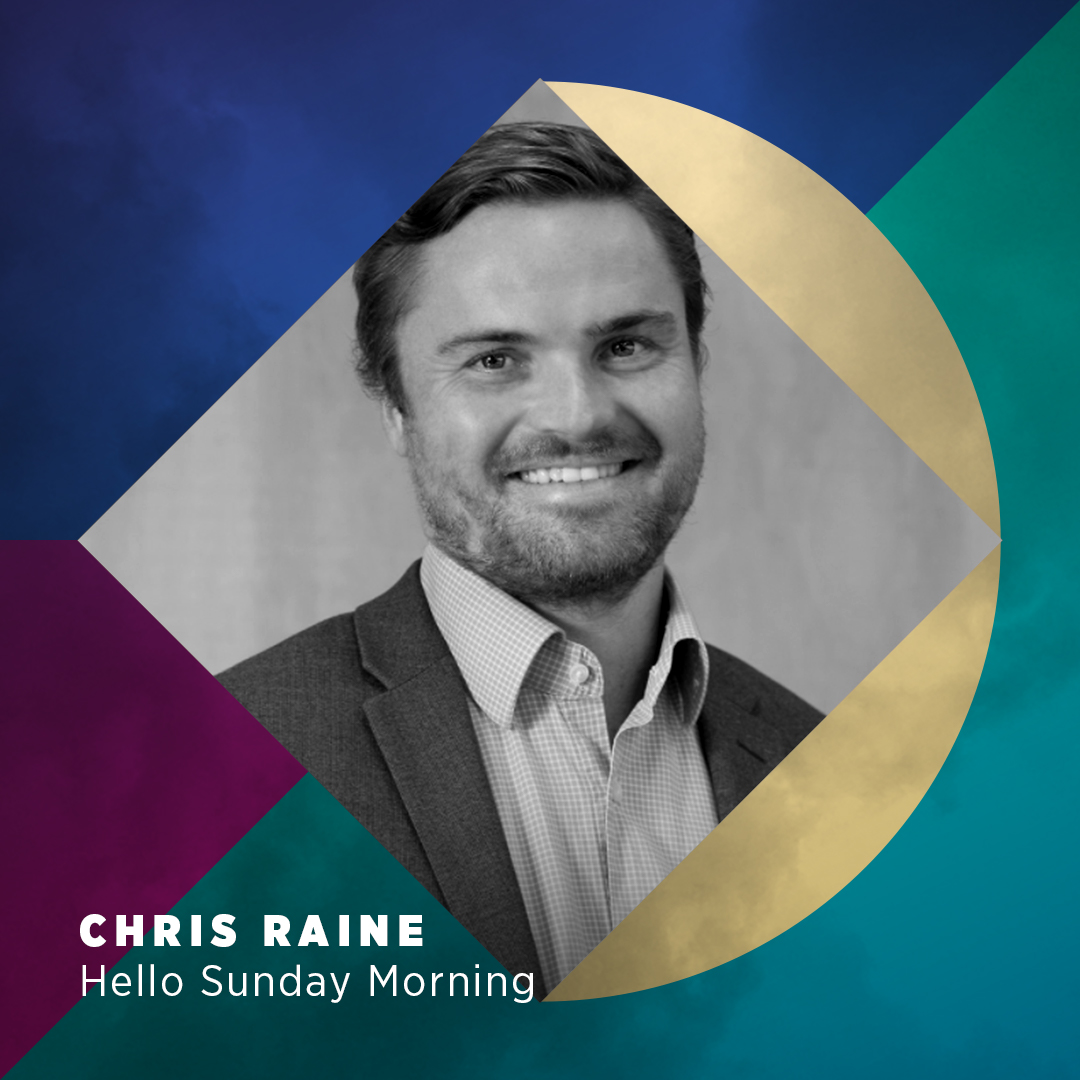 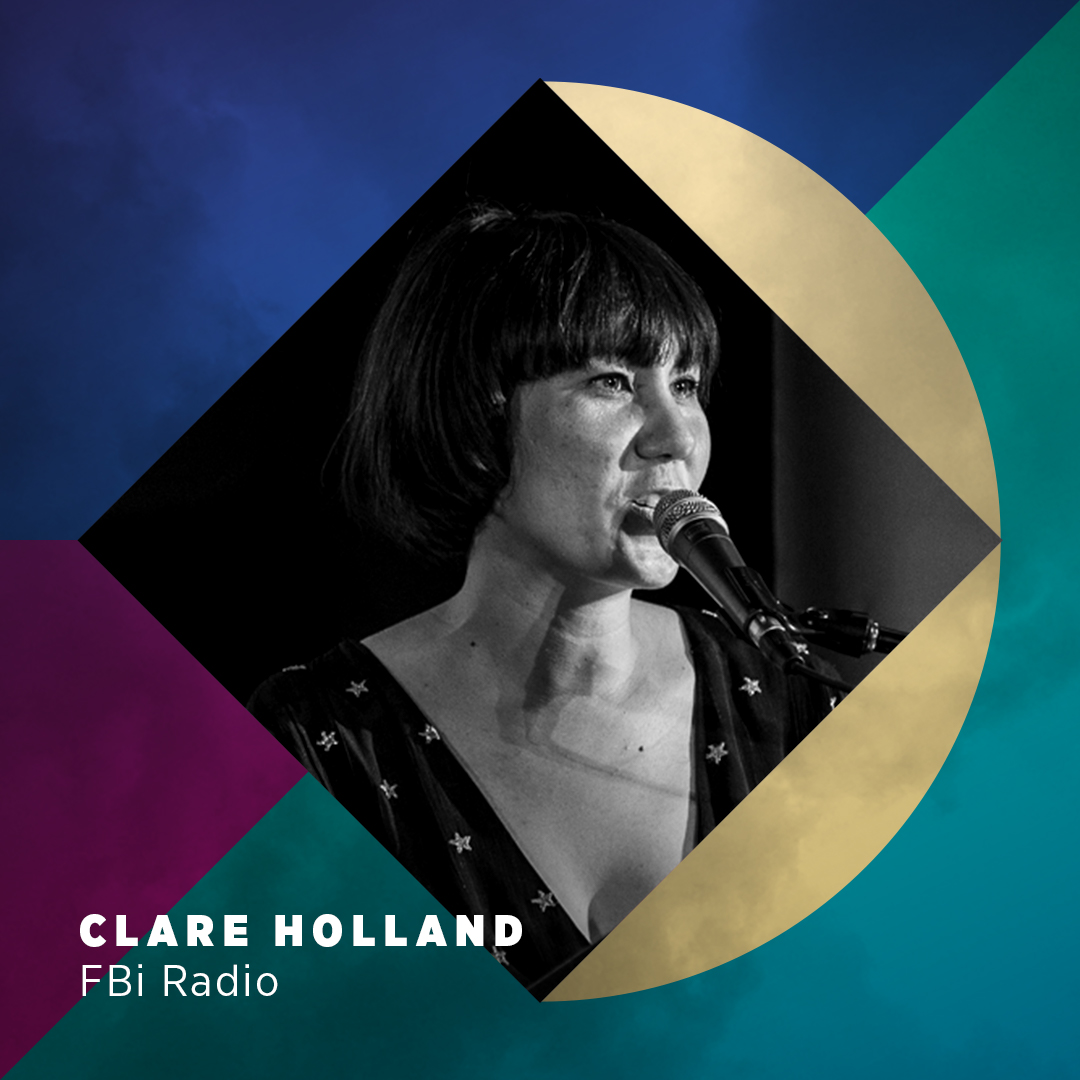 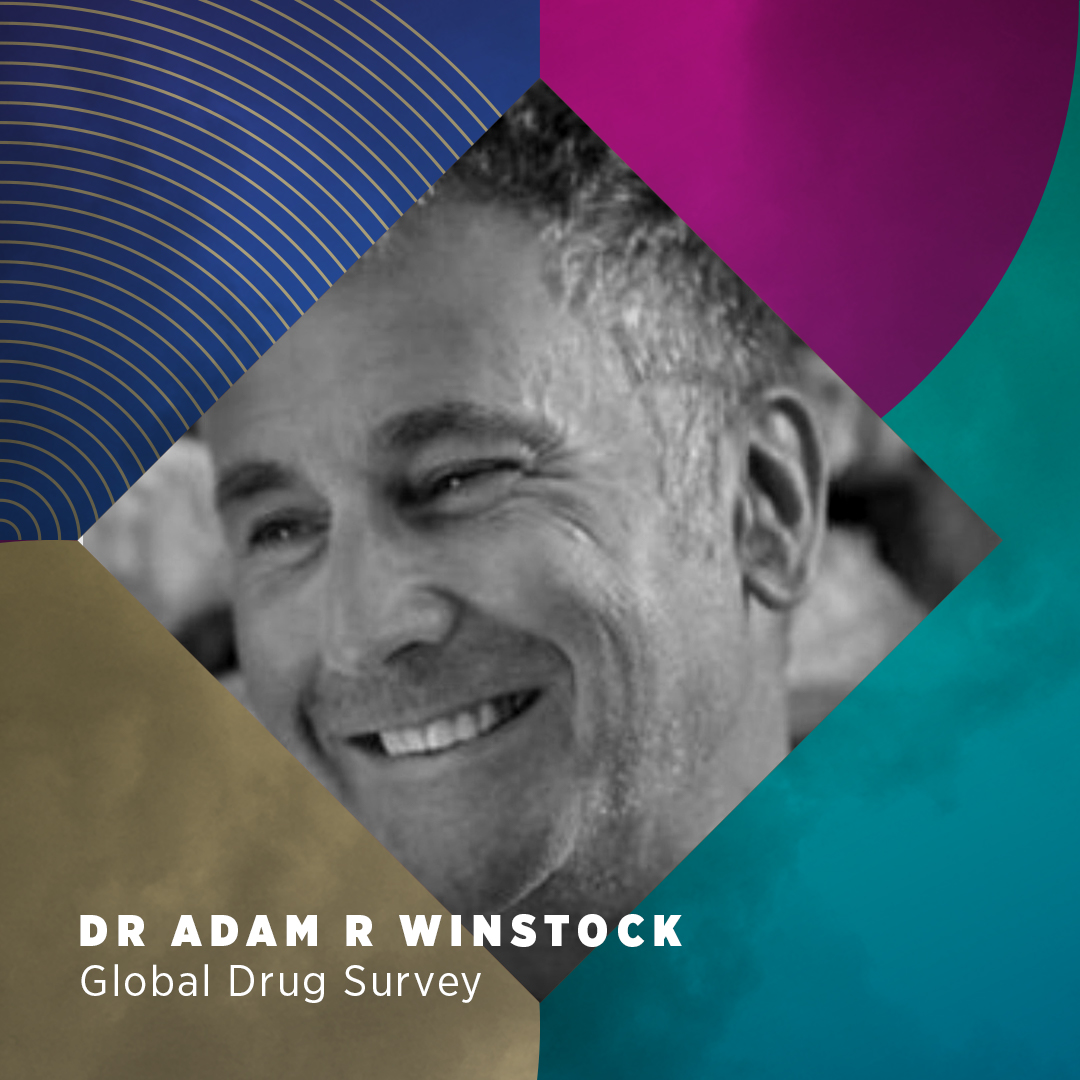 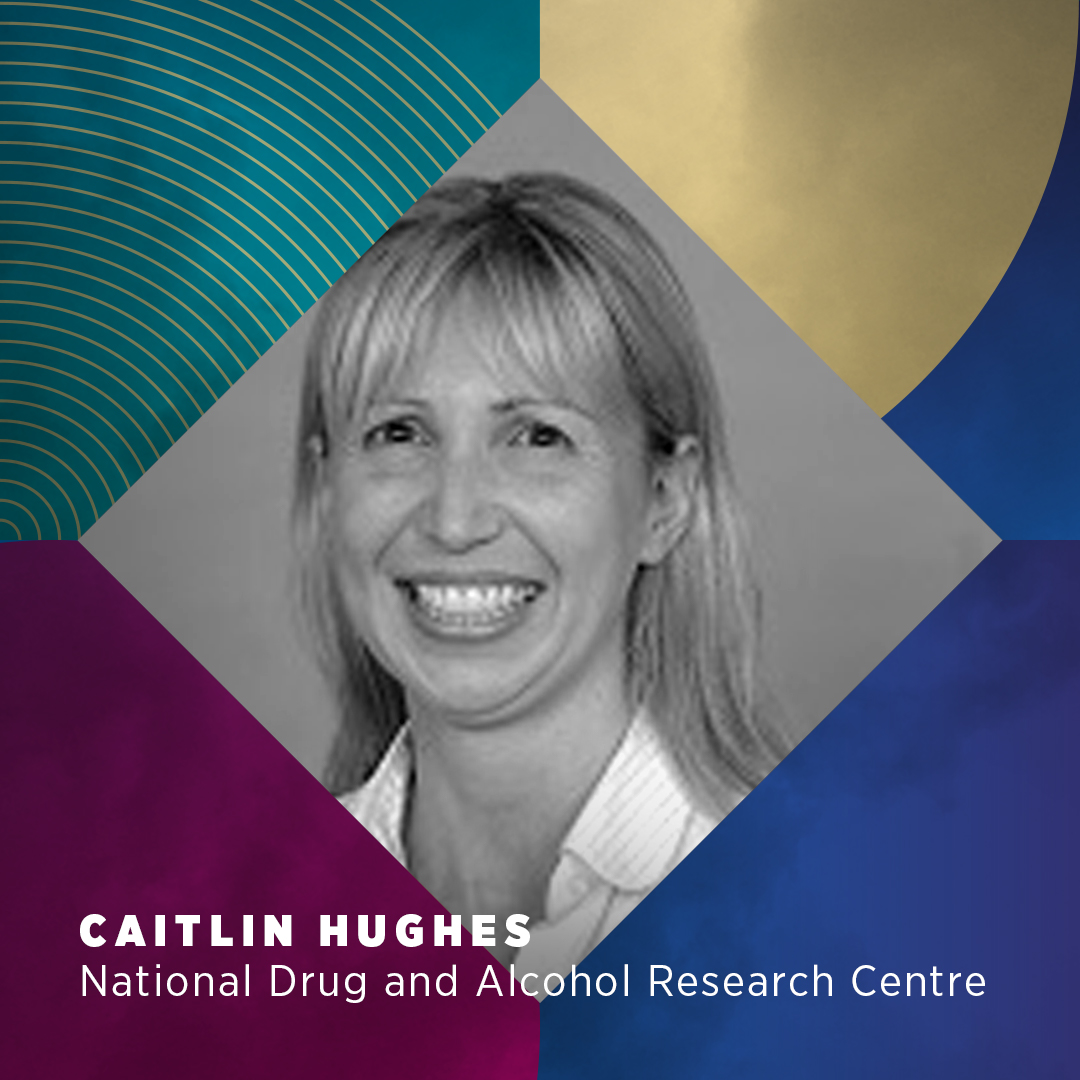 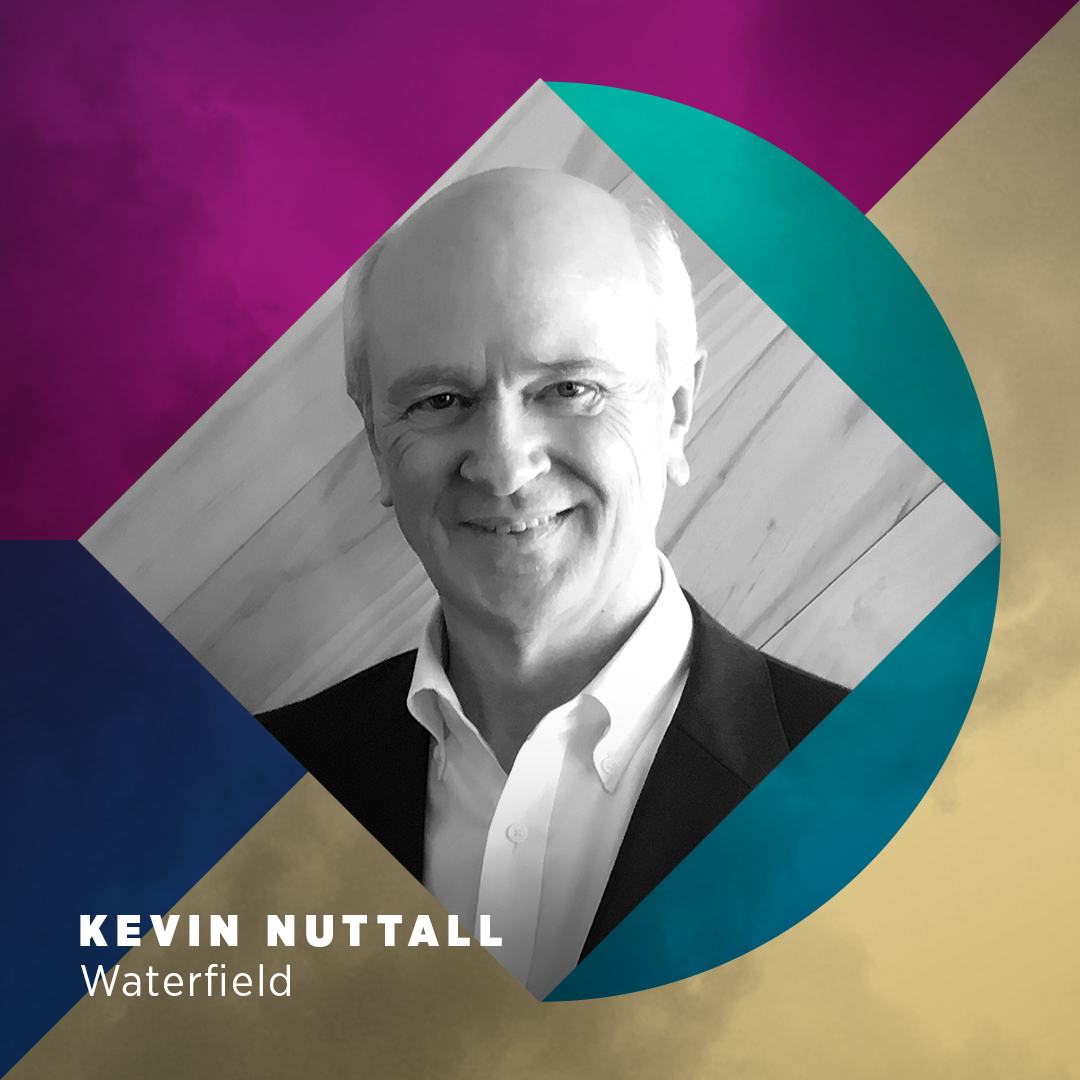 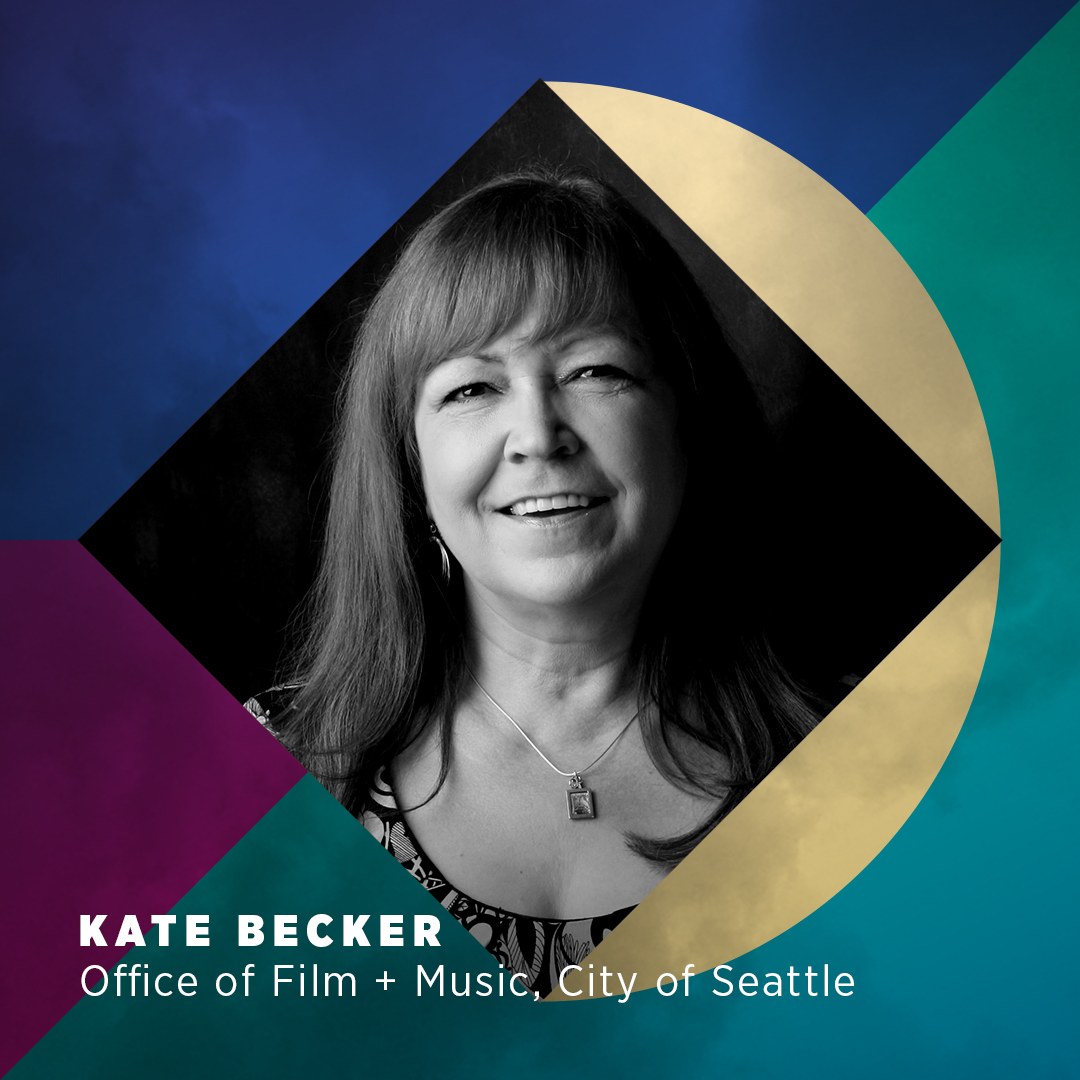 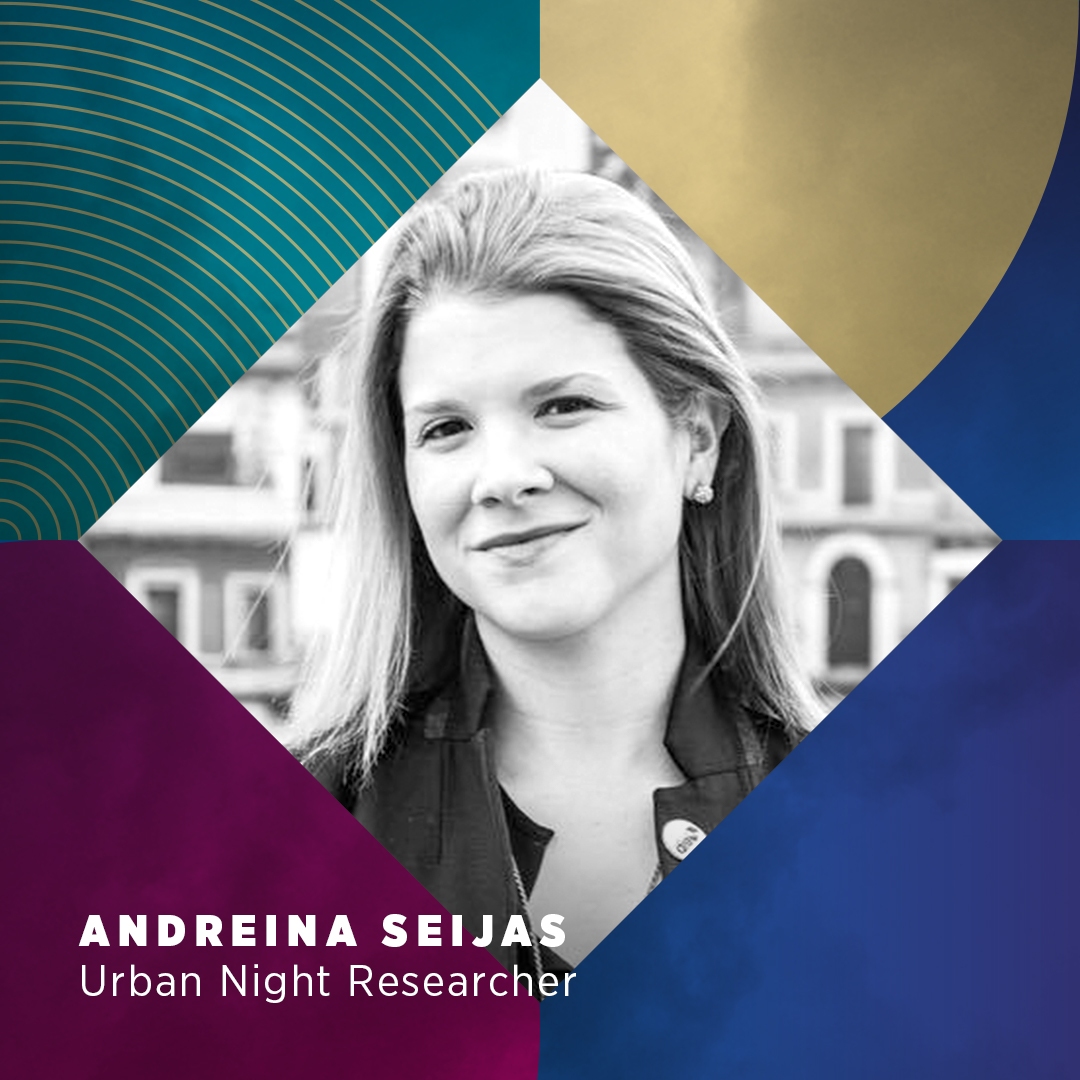 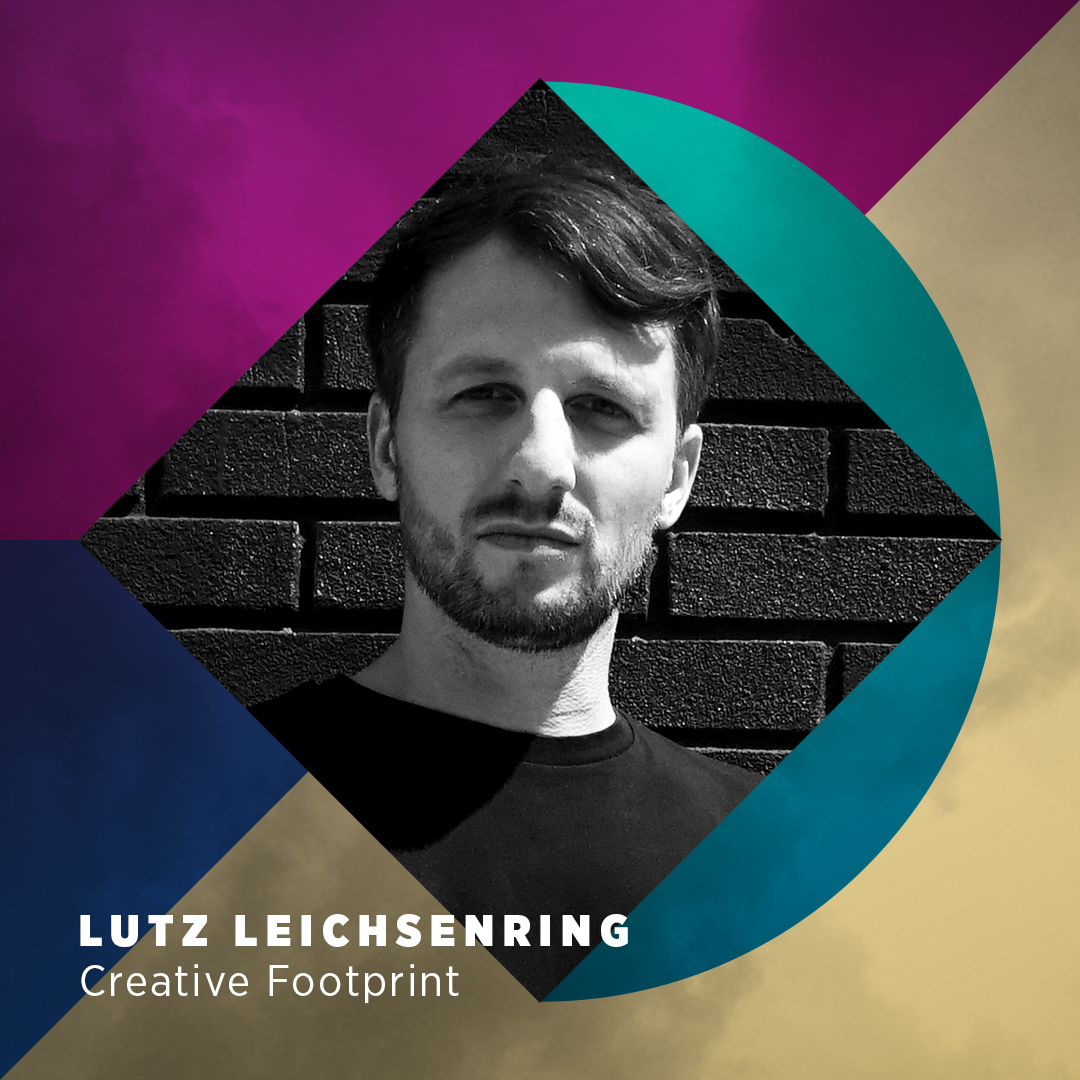