The latest updates on how COVID-19 is affecting the night time economy globally, and relief initiatives being announced.

As developments unfold in real time, we’re providing a summary of the impacts of the novel coronavirus on the nightlife ecosystem around the world. 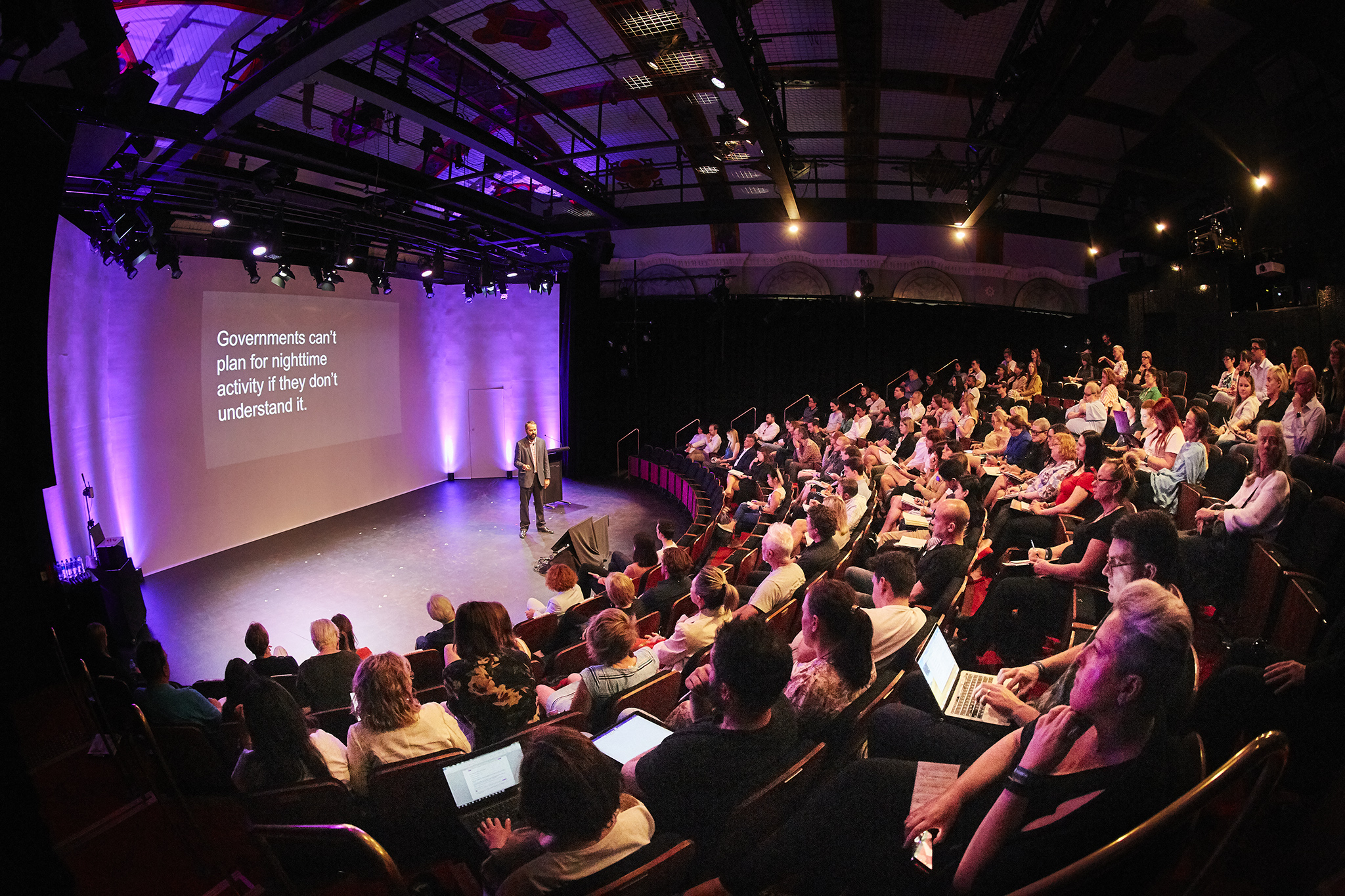