Clover Moore has served as Lord Mayor of Sydney since 2004 having been re-elected three time. The first popularly elected woman to lead the City of Sydney, Clover was also an Independent Member of the New South Wales Parliament from 1988 to 2012.

The City’s environmental leadership is internationally recognised. In 2011, the City became the first government in Australia to be certified as carbon neutral. It is one of 11 cities recognised as compliant with the C40 Compact of Mayors on climate change.

Clover also leads the City in implementing OPEN Sydney, the Strategy and Action Plan for a diverse, inviting and safe nightlife and the Creative City Cultural Policy and Strategy, with its emphasis on expanding opportunities for cultural and creative activity. 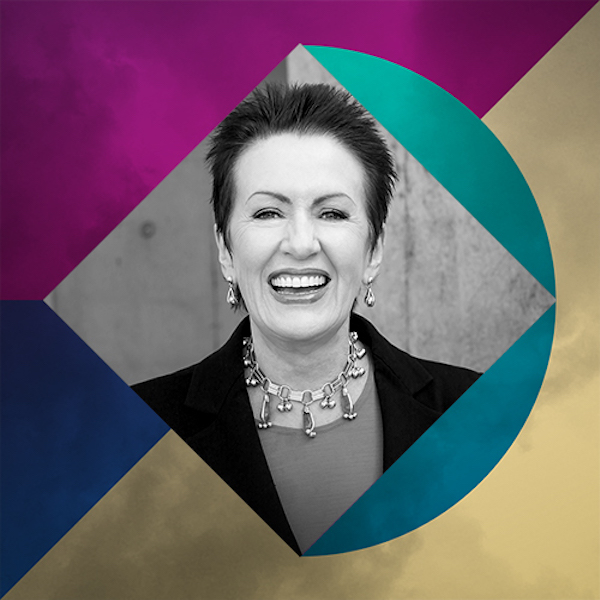 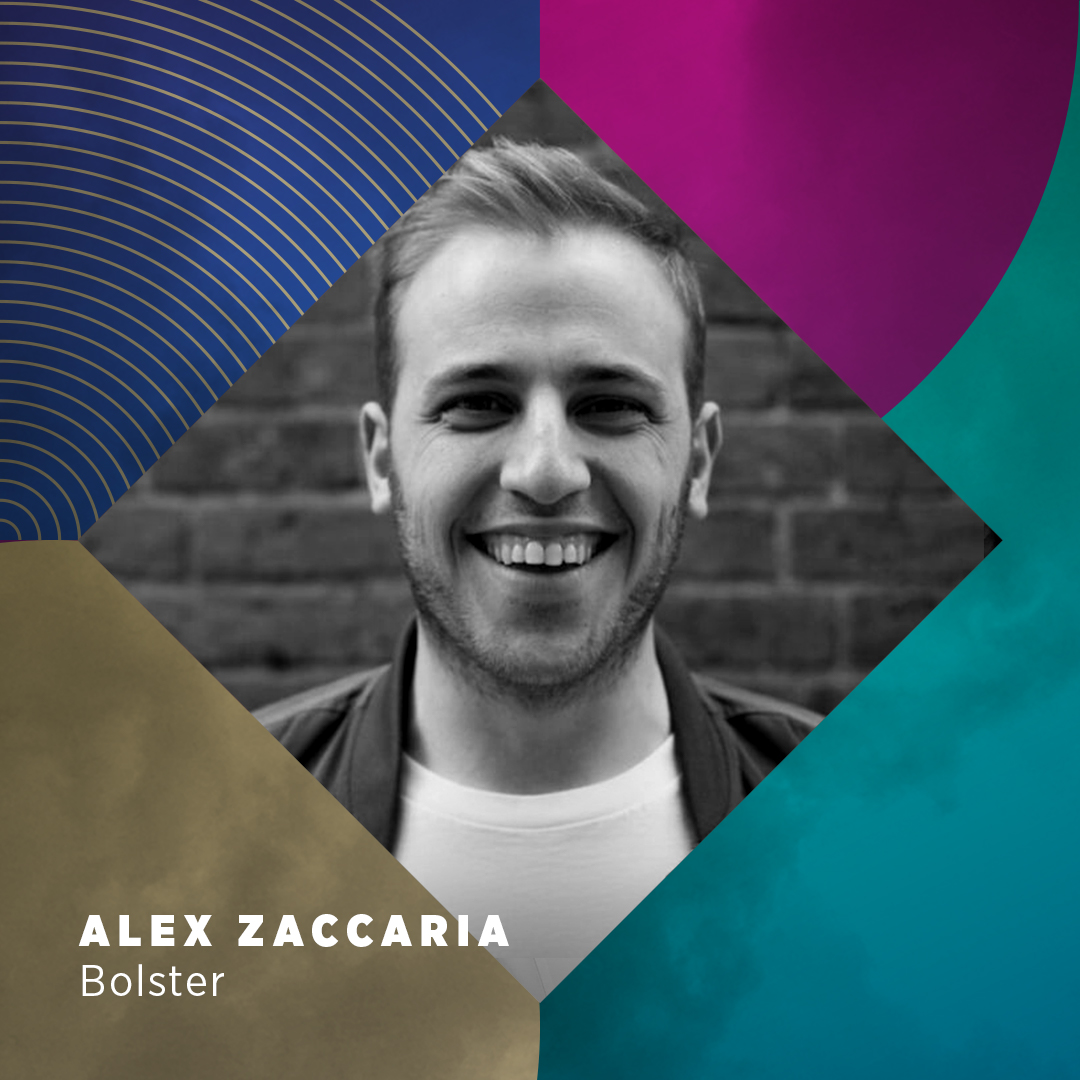 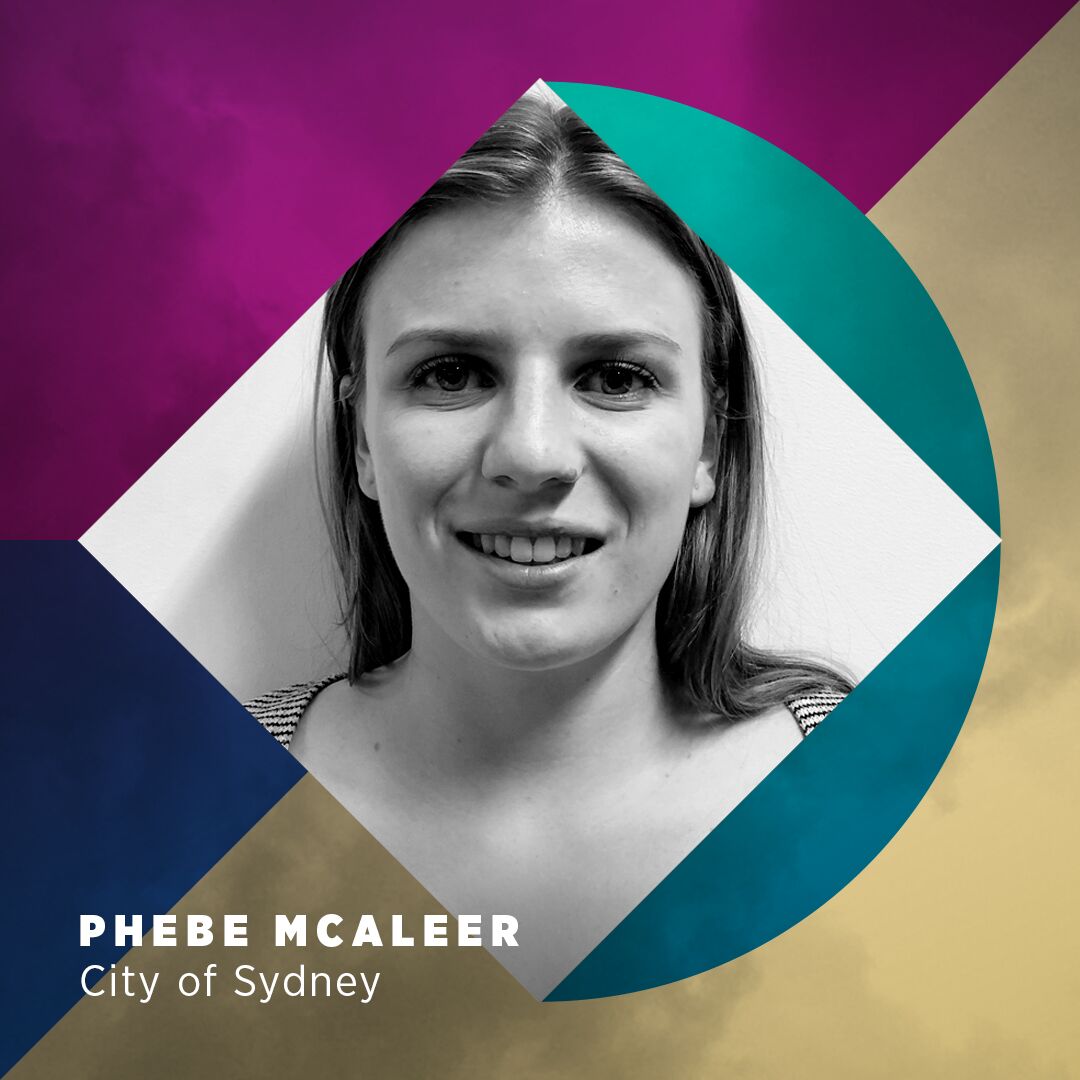 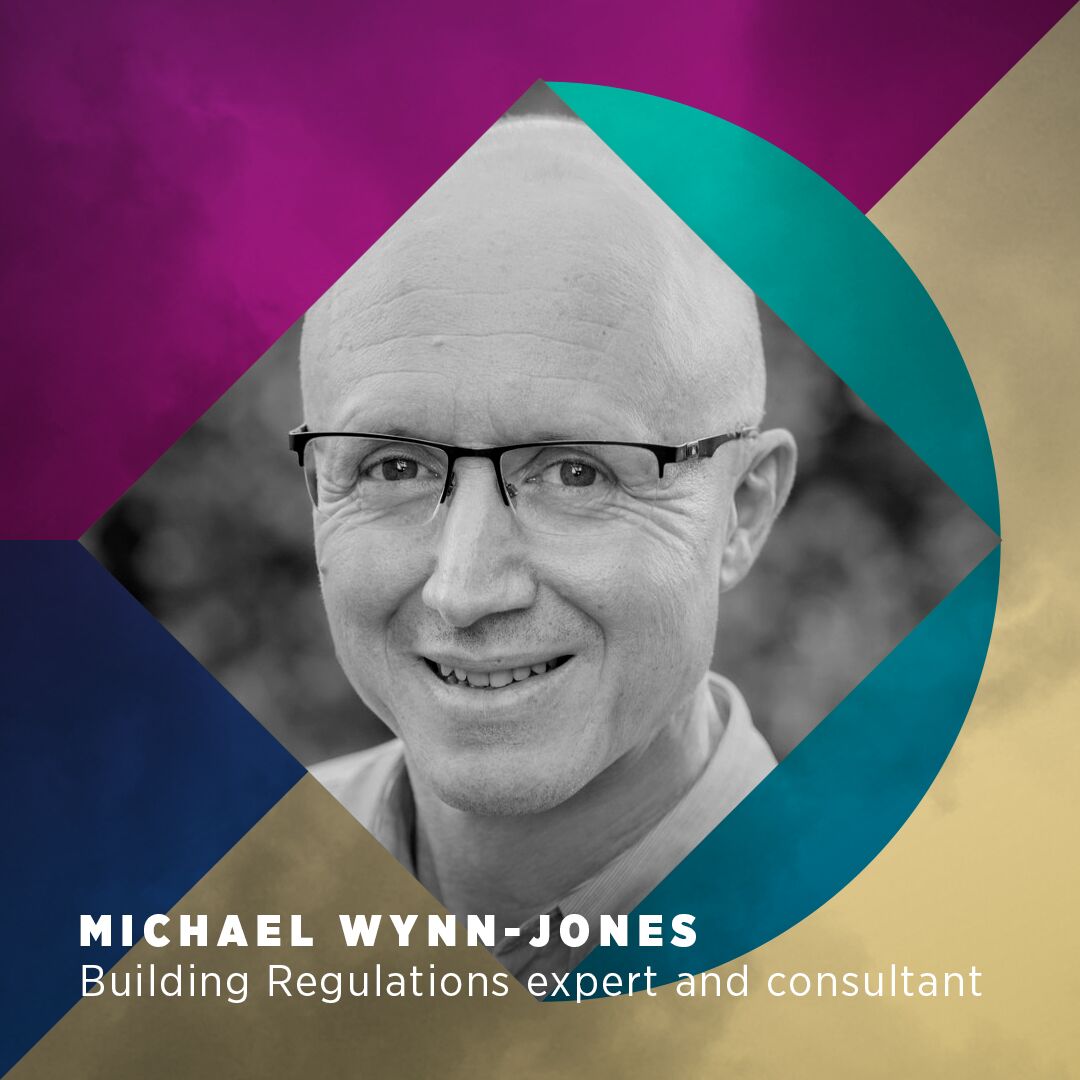 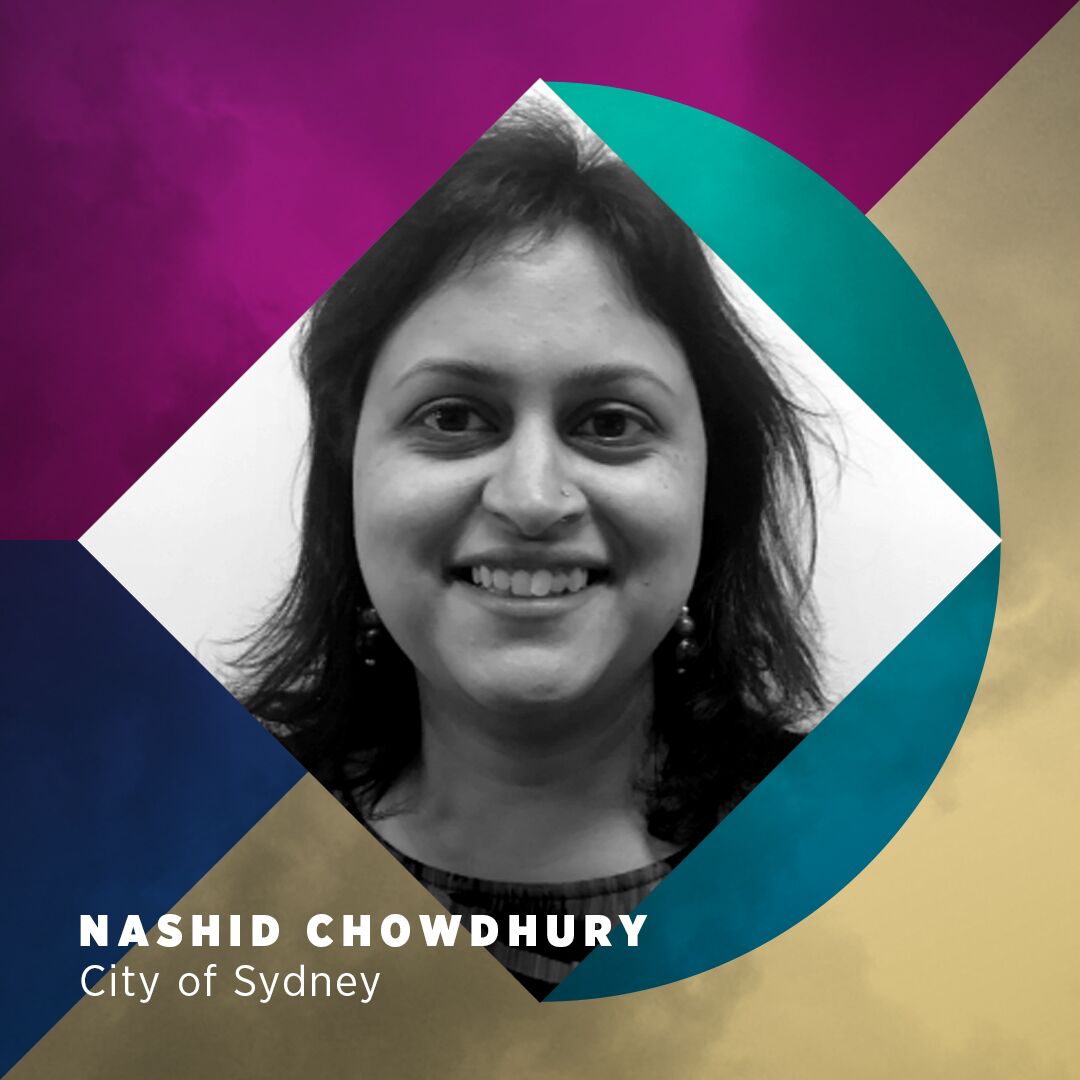 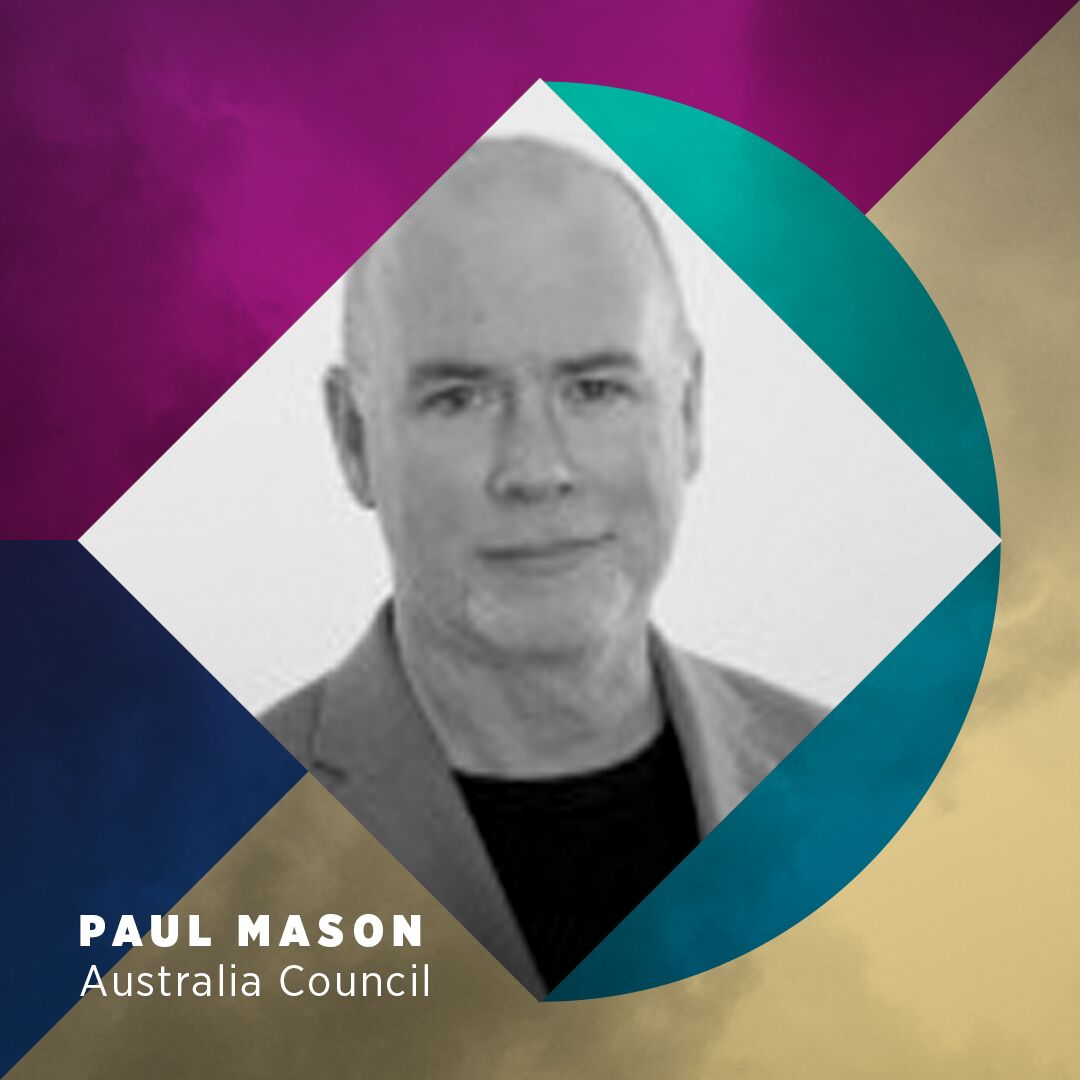 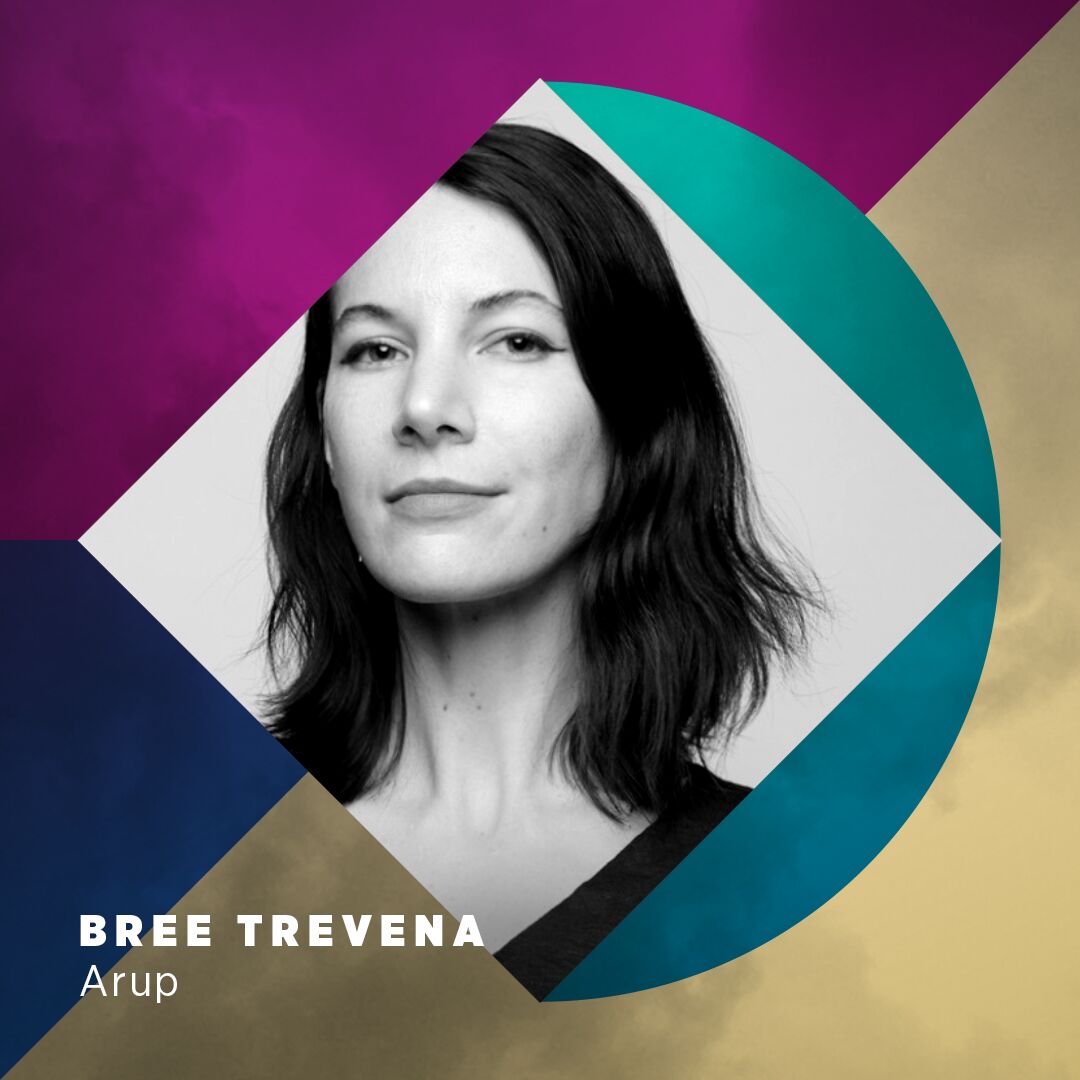 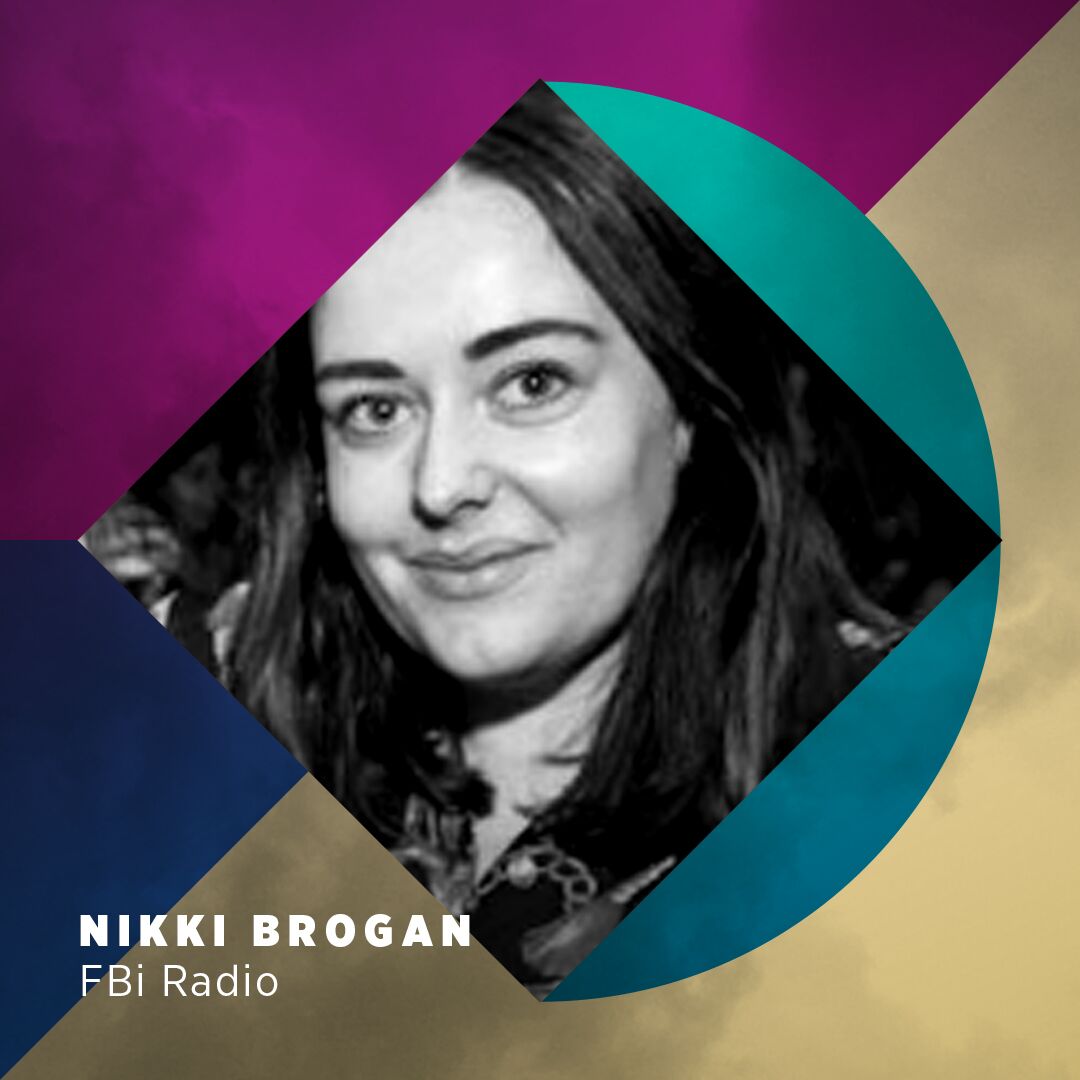 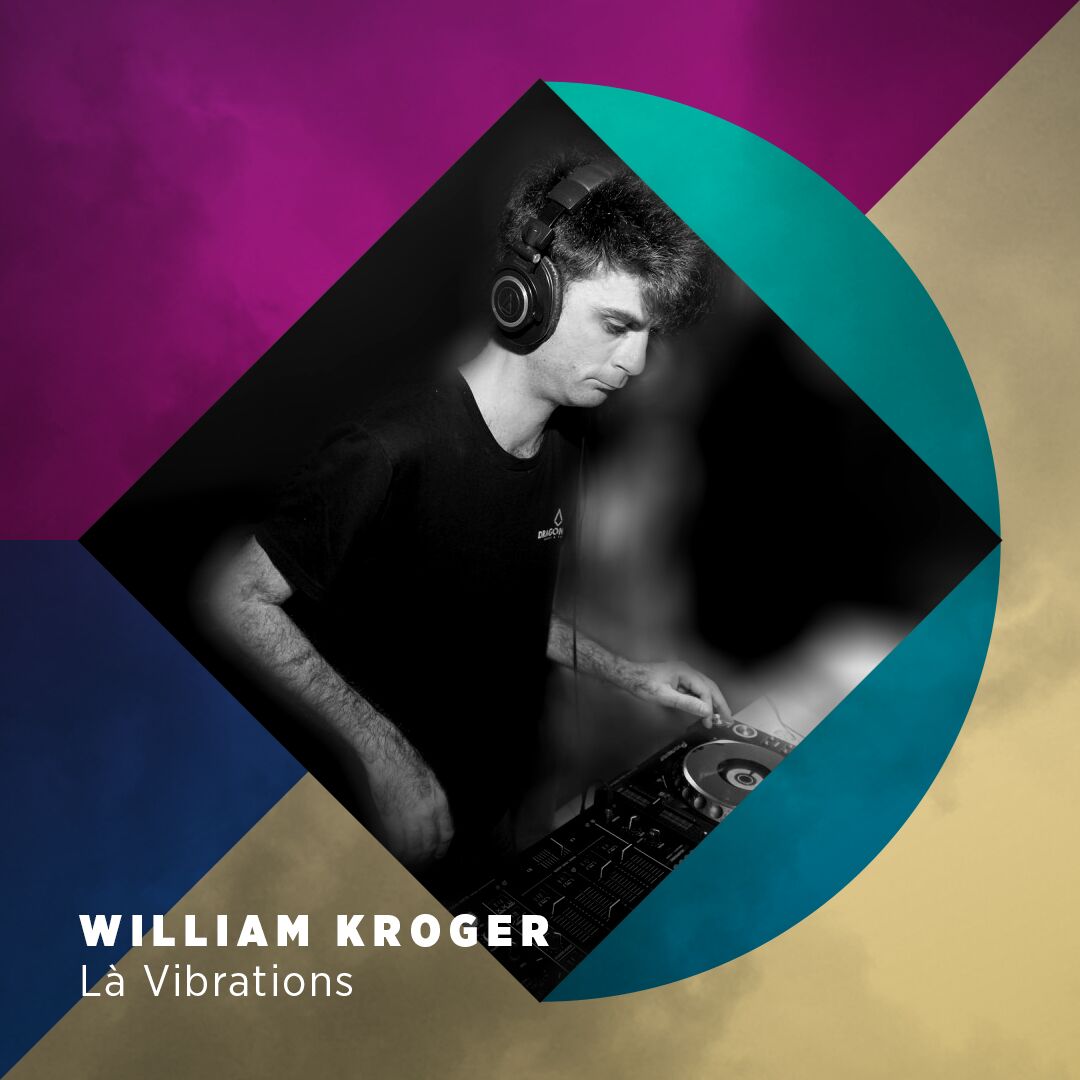 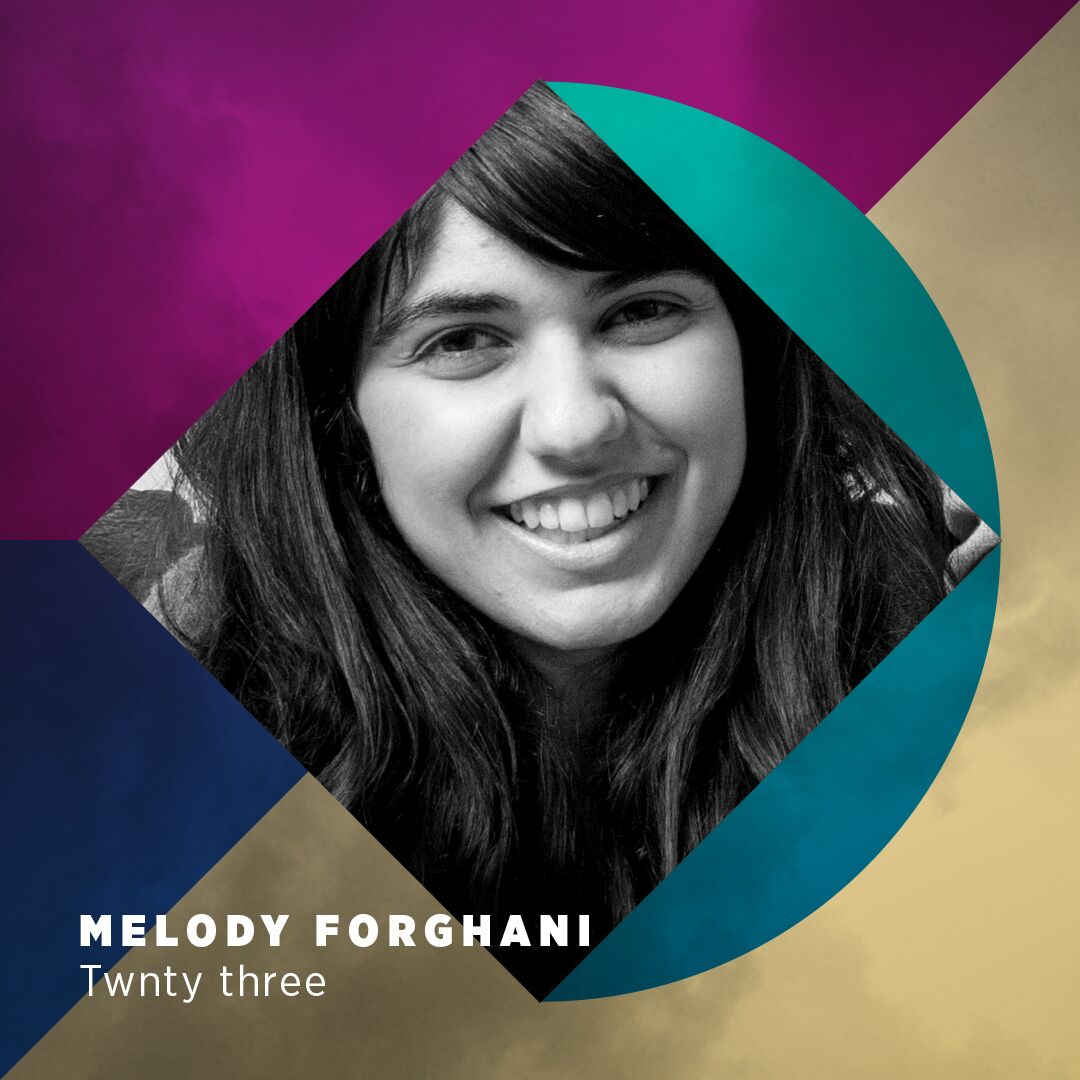 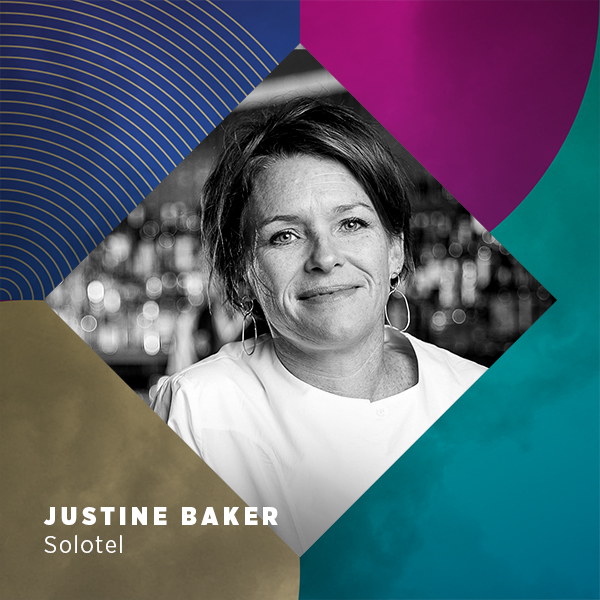 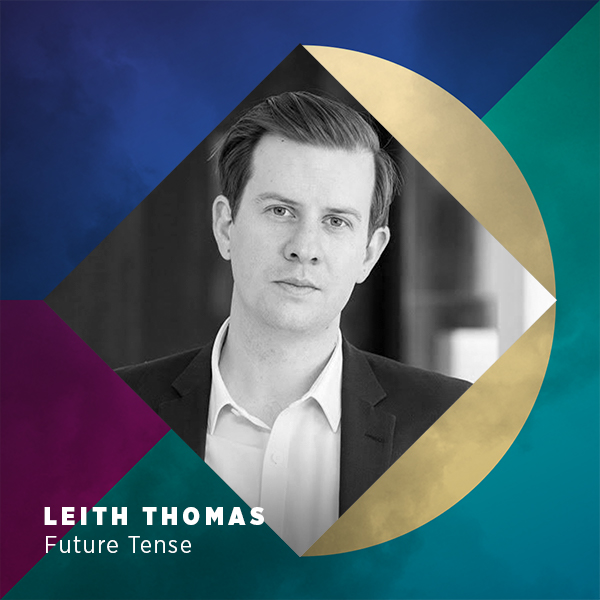 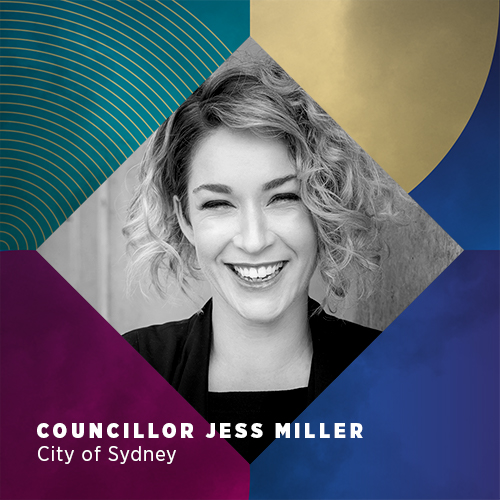 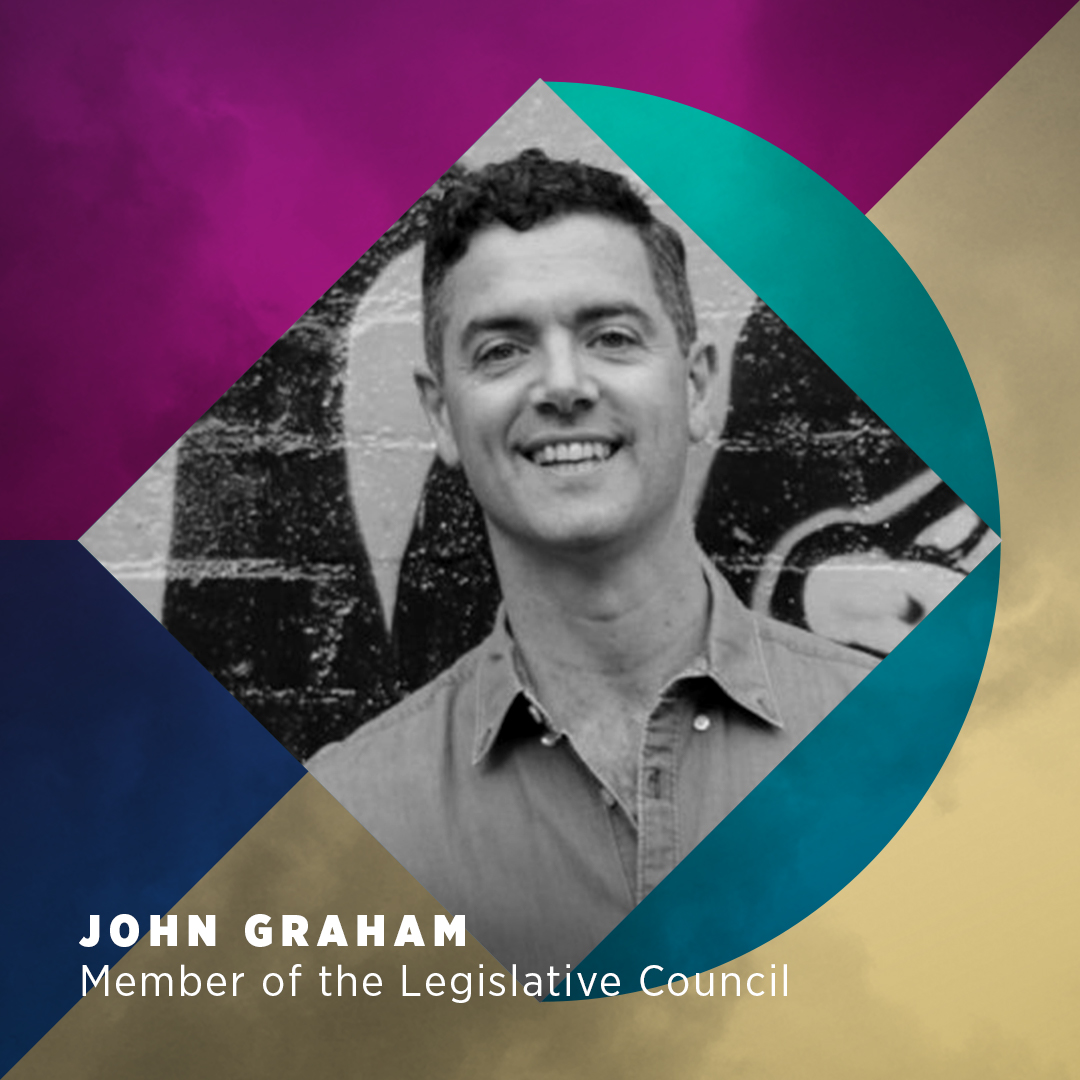 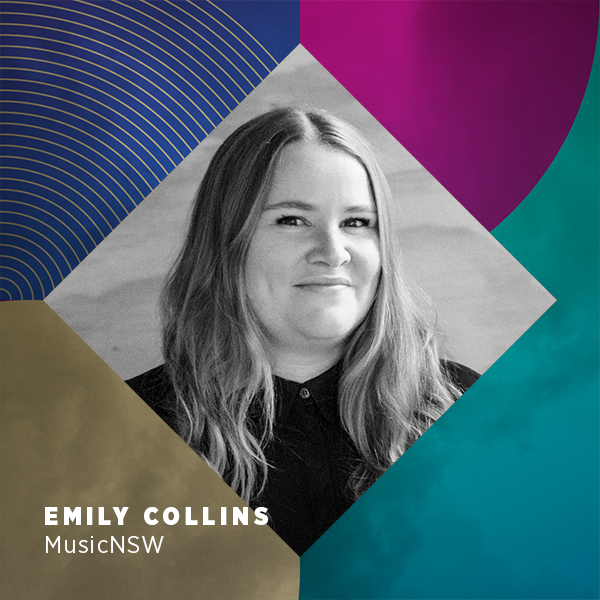 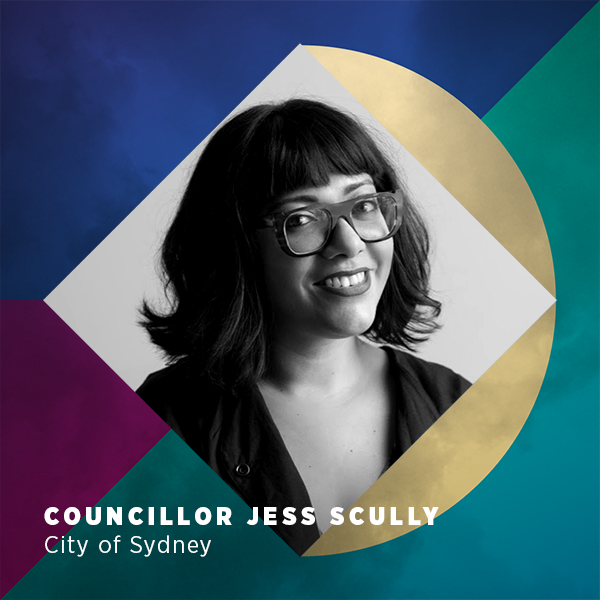 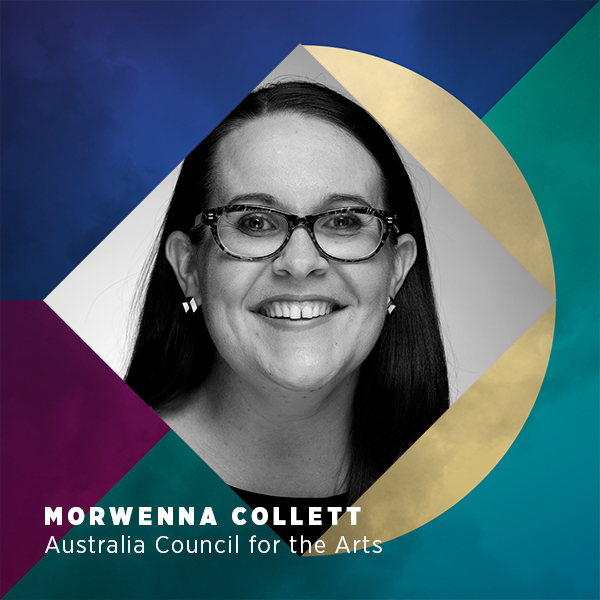 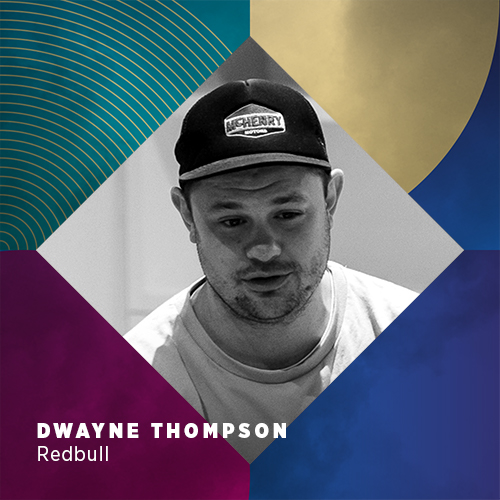 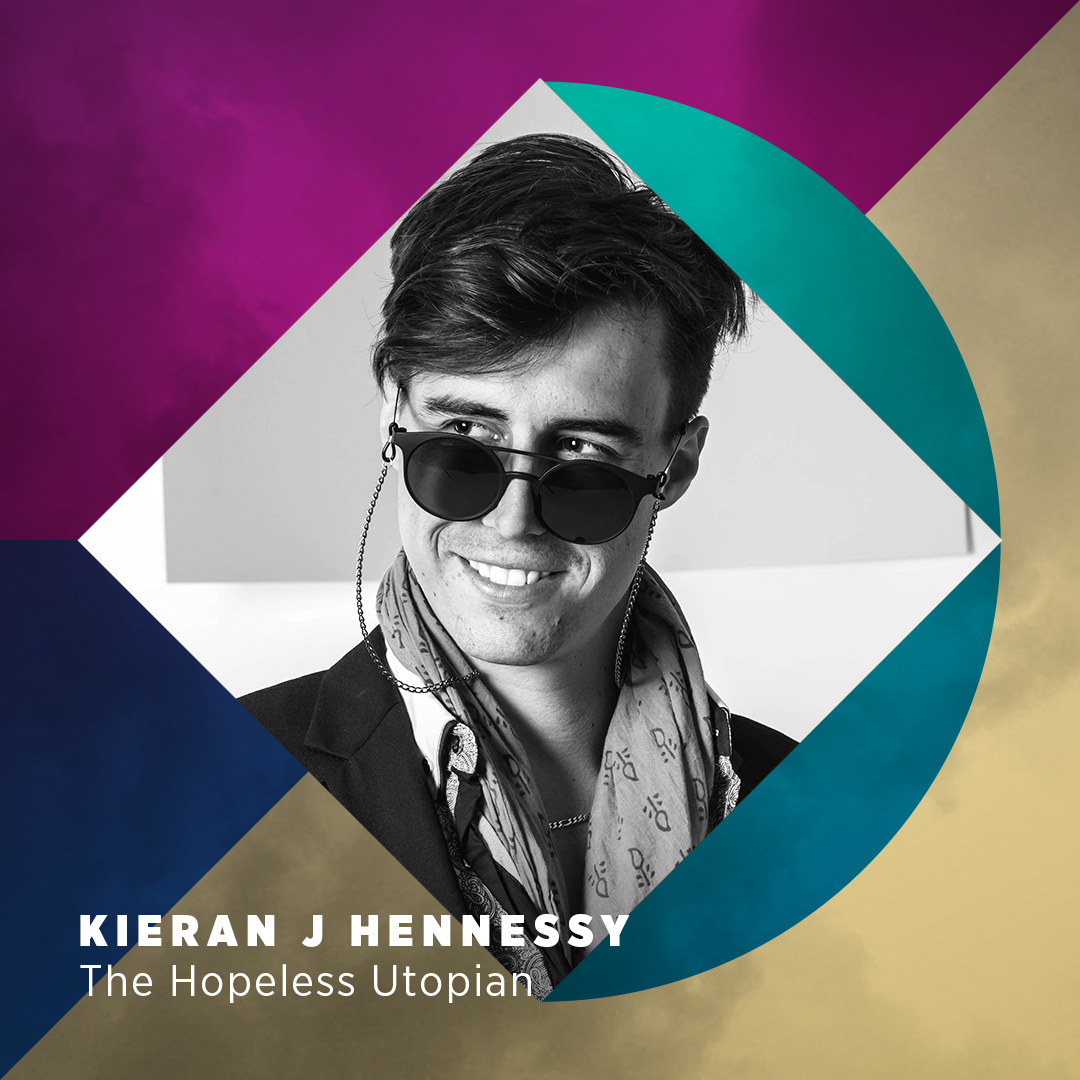 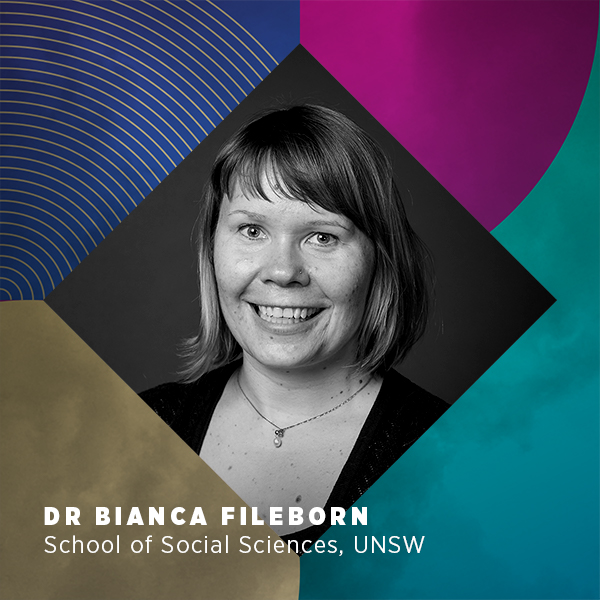 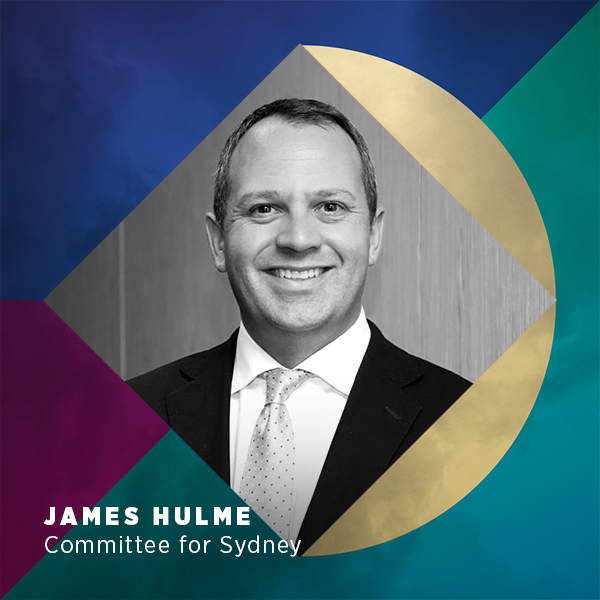 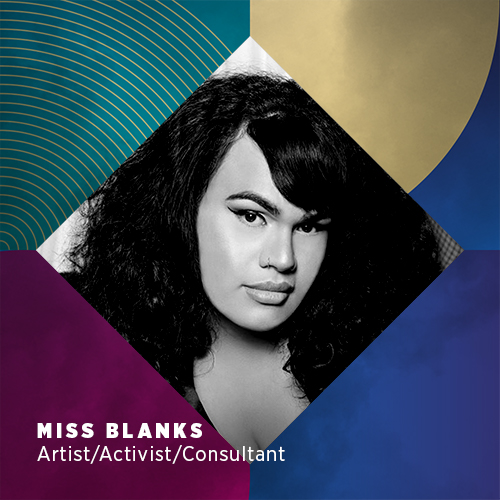 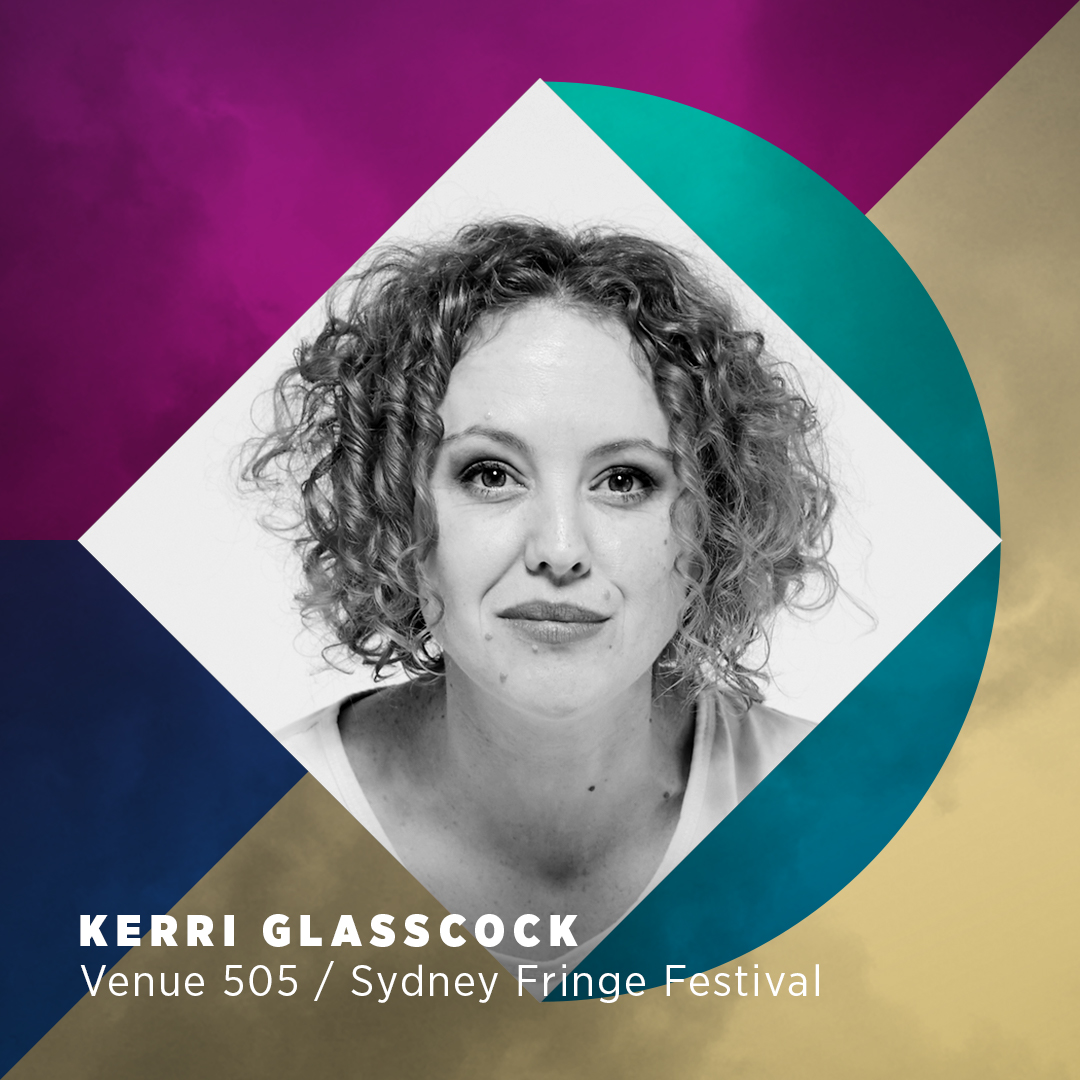 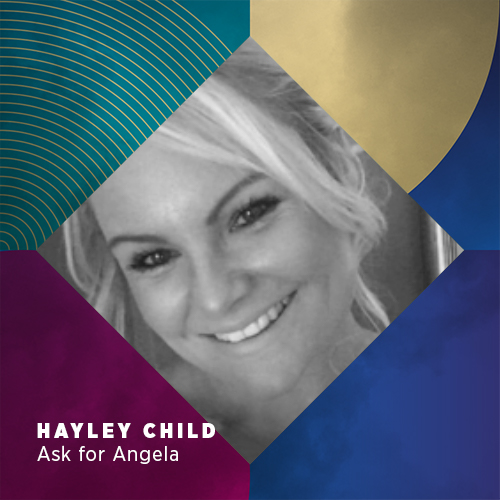 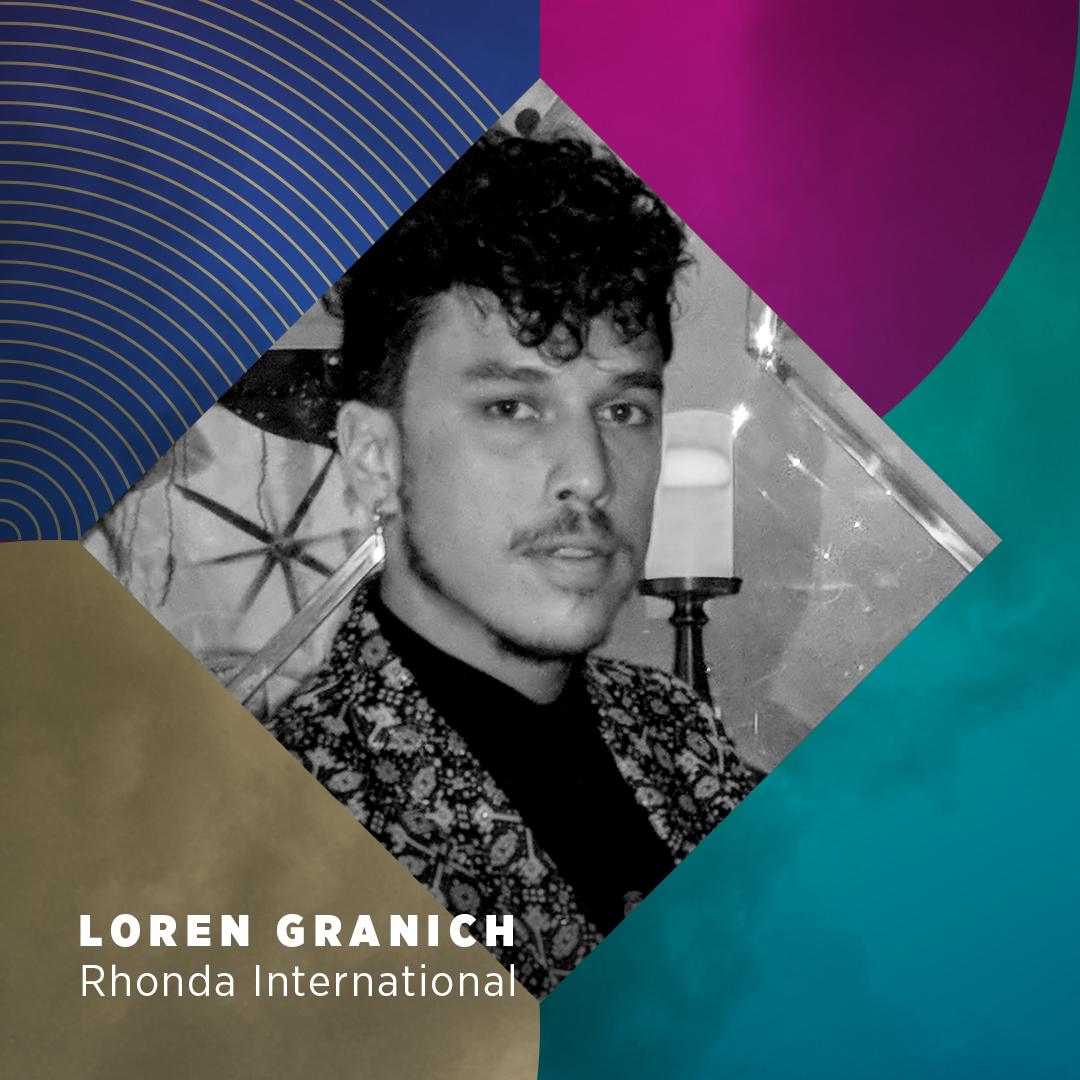 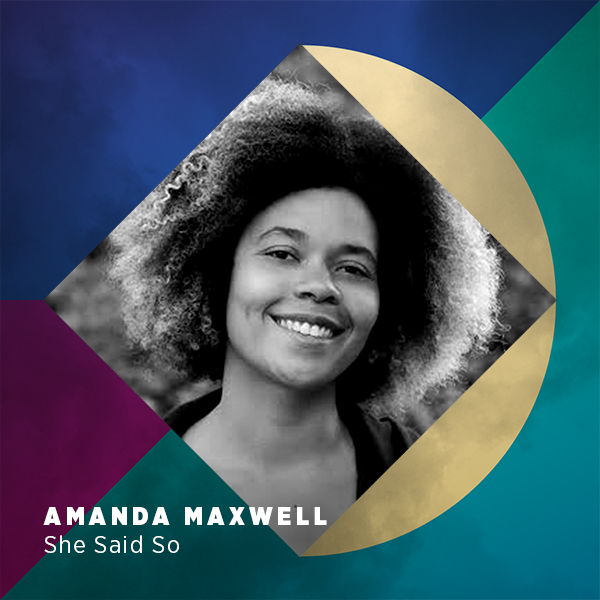 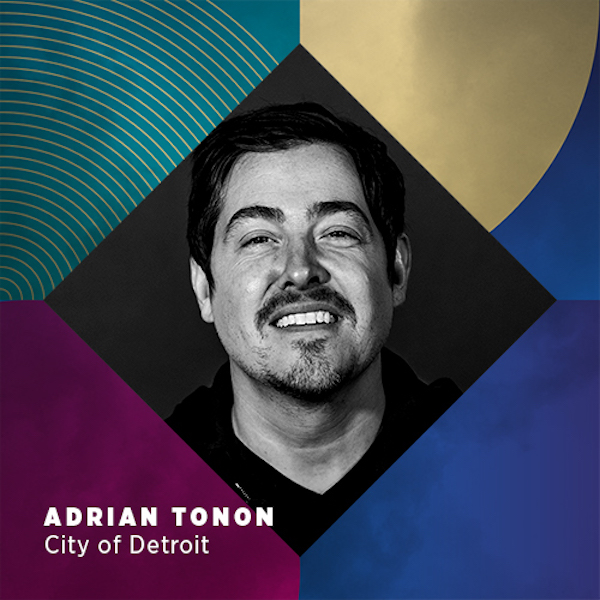 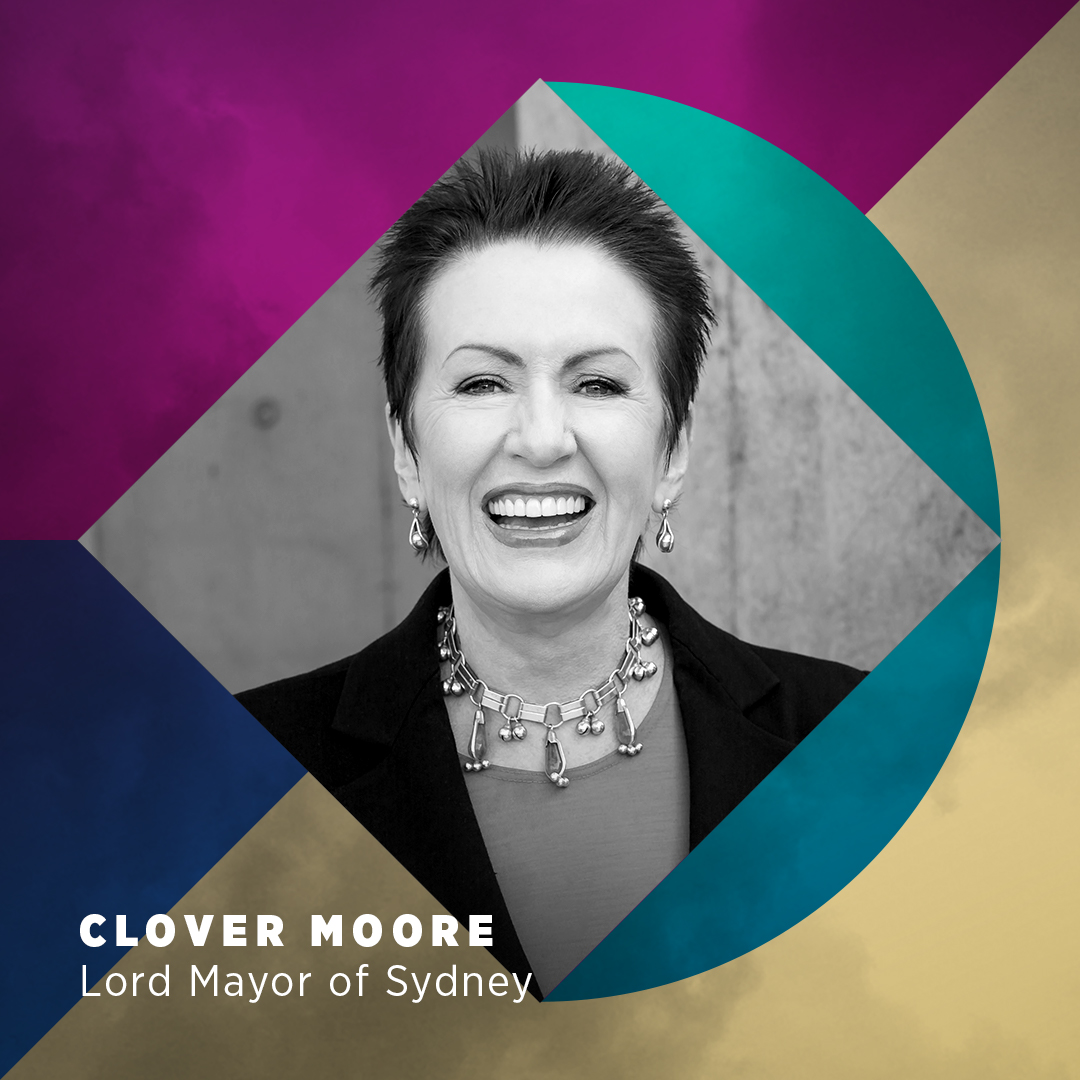 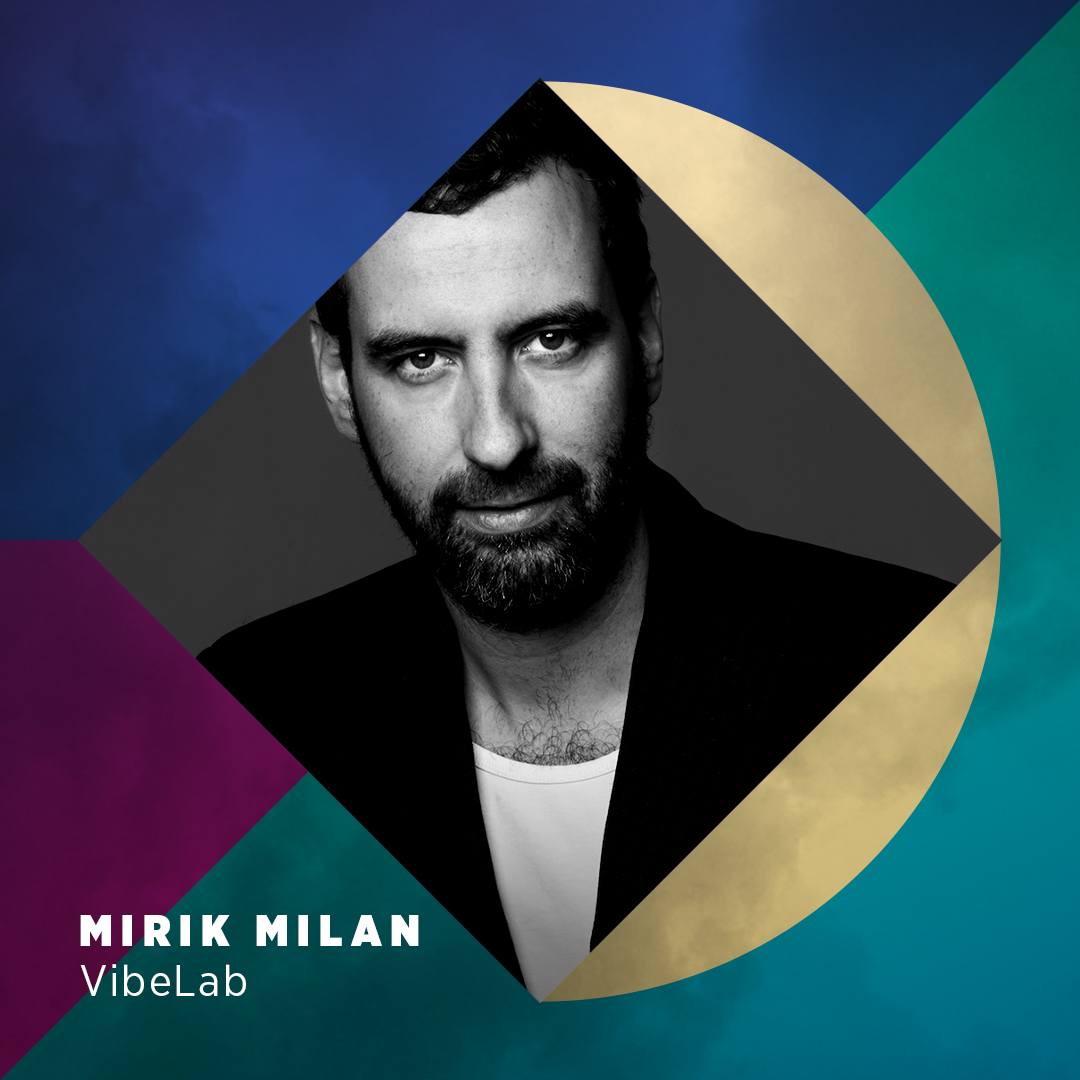